II II II : A Conundrum On My Coffee Table 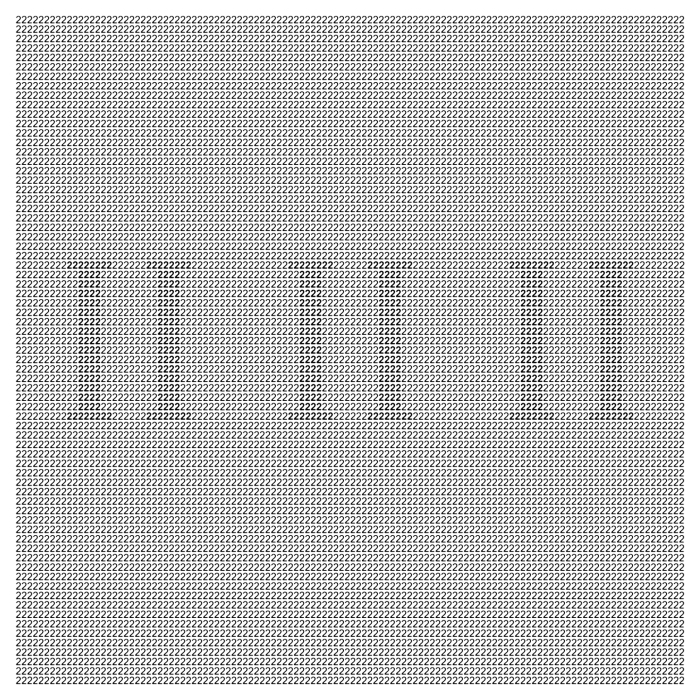 Something wicked this way comes, an exceptional experiment of sonics, sounds and adventurous sensibilities to engineer the deepest ardour. Plenty of releases excite and thrill the senses but just a few ignite a fire of passion and deeply rooted rapture for the sounds they offer. One such rarity has just been unleashed into the world by II II II. The project from former Mishkin vocalist Ben Davy is sensational and its debut release without doubt one of the most enthralling and intoxicating pleasures of 2012. The A Conundrum On My Coffee Table EP captures the imagination in every aspect, its innovative weaves and inventive teasing an invigorating breath of fresh air which like the band name inspires thought, intrigue, and a hungry anticipation which is quenched with staggering ease.

Being a massive fan of the now deceased Leeds band Mishkin, the excitement of hearing from Davy with the EP was immense and

arguably placed higher expectations on the impending release than any other new record might have to prove itself against. It was child’s play for the release though, its six tracks leaving hopes as just inadequate musings when placed before their creative triumphs and exhilarating sounds. Fusing  blend of mathcore, metal, jazz, and rock, the release is an experimental tempest which offers essences of Faith No More, Mishkin, 6:33, Mike Patton, Dog Fashion Disco and much more, all honed into a unique and compelling encounter. The tracks are slight sonic swipes, colourful aural blades which barely worry a third minute but are rigidly magnetic in the time they take to transform the emotions into a compliant subservient.

Dog’s Lost His Bone swaggers in with sultry melodies and bruising basslines over firm rhythmic slaps to immediately pull all focus in its direction. A tempest of delicious enterprise and aggressive sinews the track is a storm of scattergun like energies and sounds honed into deliberate patterns and senses manipulating structures. It is glorious, an evolving beast of sound which ignites every corner of mind and heart. The track reminds of Guano Padano at times especially their recent collaboration with Mike Patton, whilst offering the ever shifting weaves which marked Mishkin and the technical mesmerism of a Karnivool.

From there things just venture into arguably further elevated areas of psyched investigation and musical excellence. Firstly the psychotic HITPTYGWYDIYL exposes the nerve endings with its wanton melodic caresses and scything rhythmic malevolence, the track a piece of aural sculpture which teeters on insanity. It like the first song is just irresistible, a brief unpredictable expanse of taunting and challenges bringing the richest of rewards. If the likes of Polkadot Cadaver give you a buzz, this track as the release will have you feeling like a teenager on your first sexual quest.

No Condition and Memories follow with their own individual ingenuity, the first a tirade of white hot sonics and argumentative riffs with a smouldering seductive centre and expressive challenging gest, and the second a flash of thought exploiting invention which leaves nothing less than heightened pleasure in its wake. In addition to the previous mentioned references the release inspires there is a sense of the maniacal mischief of 12 Stone Toddler to this pair of songs bringing yet another refreshing and inspirational flavour to the whole experience.

The release is completed by the ravenous craft of The Key To Denial and the serpentine Shingles. The former is a sizzling encounter, a face to face with the devil in aural form, its sonic tongue licking over the senses with insidious sexual greed to leave you tingling whilst grinning in sheer pleasure. Like all the songs it caresses and investigates the body like an insatiable lover whilst all the time stretching and twisting their prey with their venomous desires.  The latter is even more dangerous behind its jazz lined melodic brilliance, the passage of almost corruptive challenges and dazzling invention just breath-taking and magically intrusive.

A Conundrum On My Coffee Table is pure excellence, a release coming in the closing days of December which sets the highest standard for 2013. The EP is an essential investigation and a must get with its name your own price offer on the II II II Bandcamp Page… so go on off you go.