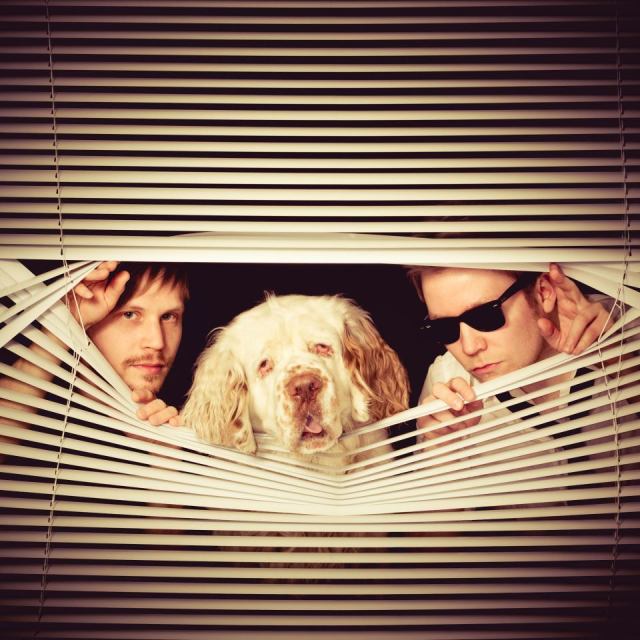 Finnish electronic music duo TJH87 brew a striking and unique mix of disco house and pop savvy electro, genres of music which to be honest we have no real knowledge of and preference for, but with their new single Break Away Kicks!, the pair of Timo Juuti and Hector 87 might just have ignited a little intrigue in our rock and metal driven hearts. The single is a mesmeric little storm of electro dazzling and melodic sonic disorientation which certainly inspires plenty of thought and attention its way.

The duo first came to attention as Timo Juuti & Hector 87 with their singles, the tracks Cheap Bad Moves and I Know It being included on compilations and featured on the radio shows worldwide including the BBC with Fearne Cotton and DJ Chuckie. The pair allegedly initially formed their sound after raiding their local library for old records to sample for inspiration and to incorporate into their own sounds, the duo bringing plenty of disco and rock influences into their creations. Break Away Kicks! certainly with its thumping beats and sinewy pulses veining its sonic countenance melds the two breaths together for a formidable and compelling encounter. The new single follows equally well received debut EP Woo Chicks & Disco Wobblez released on La Valigetta, and offers alongside the title track and an extended version, Digikid84, WAFA, and Stereocool remixes.

Break Away Kicks! opens with an epic breath and senses grabbing beckoning which reminds of eighties pop band Blancmange and ABC, 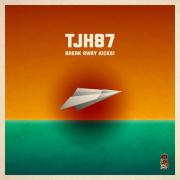 the entrance a towering wave of melodic strikes and pulsating bass probing. Into its lush flow, the track swaggers with spotlights of female vocals, teasing manipulations and a weave of diverse electronic imagination. It is a seamless journey which ignites many genres within its sizzling presence with that grizzly toned bass the biggest treat. As mentioned musically this is not something which normally raises an eyebrow let alone a lick of passion, but with its sturdy frame and enticing invention, the single does makes for a pleasing companion if not one to return to as often as others for personal tastes. It is impossible not to expect fans of the genre to be in ecstasy with its feast of sound though.

The extended mix just prologues the enjoyment whilst the re-mixes offer different aspects to the same aural view. Like the genre, re-mixes do little to capture the imagination for us so we will leave them for your discovery but certainly for the track Break Away Kicks! alone, the bumper release deserves major attention from all house, electro, and Daft Punk fans.