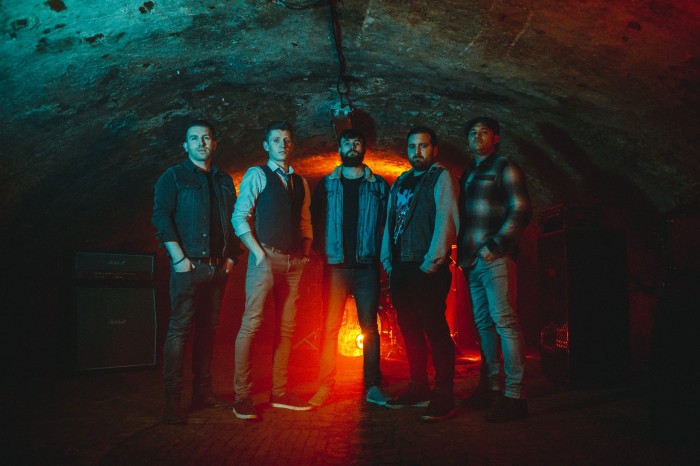 Having been securely hooked by a pair of previous singles by Dead Reynolds sent our way courtesy of the ever enlightening Emma at Pluggin’ Baby we thought we would bypass the third she pleasured us with and go straight to the new EP it comes from. There you will find four striking and powerful songs which declare the emerging British quintet as one mightily exciting temptation within the national rock scene.

East Anglia hailing Dead Reynolds rose from the ashes of Phoenix Calling and The First, guitarists Dom Greenwood and Luke Reid of the former linking up with the second’s former bassist Ben Knowles. With its line-up completed by former Damage member in drummer Luke Green and vocalist Callum Waterfield, Dead Reynolds have quickly grabbed eager attention and praise since emerging in 2018 through their releases and live shows. 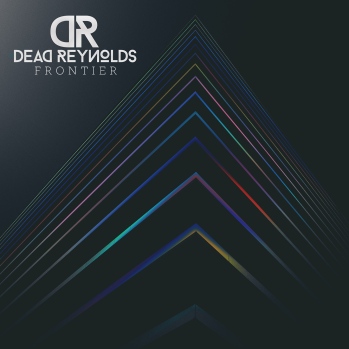 Their alternative rock styled sound is a tonic of flavours with its alt rock dexterity loaded with the snarl of punk and contagiousness of power pop. Frontier is a four track calling card of its potency and immediately had us grabbed and involved with opener By Your Side. The song is that new single we mentioned, an encounter which instantly flies at ears with energy and relish. Its urgent start momentarily calms for Waterfield’s entrance yet continues to tease of another eruption as energy builds and explodes in a contagion of a chorus. Throughout Green’s rhythms land with purpose and manipulation, a persuasion echoed in the lure of bass and web of guitar enterprise gathered around increasingly rousing vocals.

It is an outstanding way for the EP to immediately ignite speakers and attention, being swiftly backed up by the just as potent presence of P.S. (I Loathe You). Maybe less forceful in its invitation than its predecessor it soon reveals a magnetic fusion of rock ferocity and pop punk infection, the band fuelling its anthemic climate with a fusion of flavours and adventurous imagination. Every track within Frontier could be an attention grabbing single, the second a case in point but also epitomising the personal individuality which shapes each song from the character of the next.

Bright Lights is next up and also is relatively gentle in its invitation, Waterfield’s vocals an easy welcome into the growing creative and emotive drama of the song. Knowles and Green provide a persistent rhythmic enticement which, as throughout the EP, only manipulates song and attention alike which the sonic and melodic flaming of Greenwood and Reid breeds further rich enticement upon.

Finally the EP is concluded by Lines, another looming from the shadows to breed an enthralling affair for ears and appetite alike. Catchiness and aggression entangle as the song roars, hook bearing melodies ensnaring senses whipping rhythms and vocal resourcefulness as luring as the sounds they nestle in.

Part trespass and all anthemic persuasion, the track is an arousing end to a thrilling release. Its success was part assumed due to the striking exploits of earlier singles but easily outshone expectations to confirm Dead Reynolds as heading towards being one rather formidable rock band.

The Frontiers EP and new single By Your Side are out now.