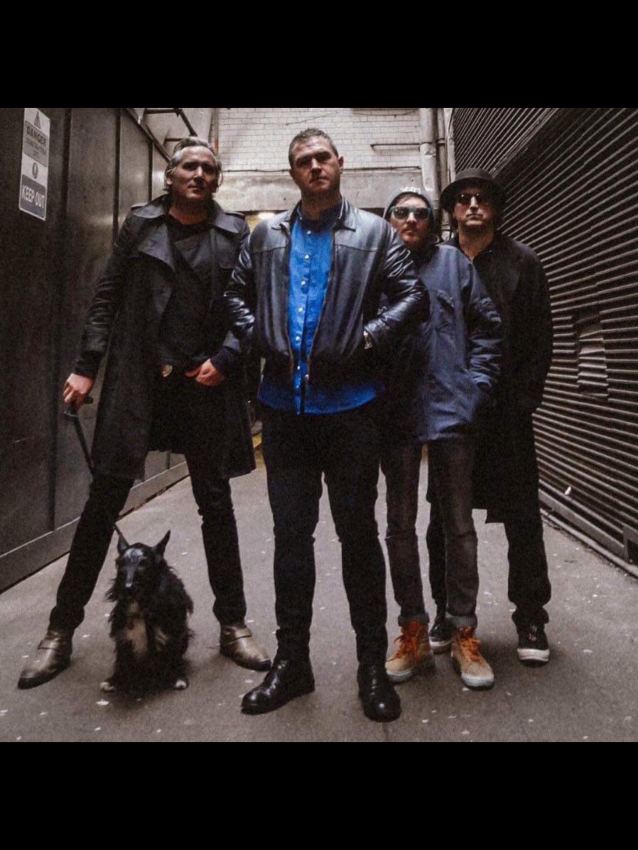 You will forgive us, like the band we hope, for bringing this single to your attention a little late but it is a must for all those with a bold adventure in their indie rock hearts and rapacious fever in their indie pop instincts. The track is Cora Cora Cora and it comes from UK outfit Ben Wood and The Bad Ideas, and the first song in a planned project which if all prove as striking will make 2020 a highly busy and successful time for the UK band.

January saw the launching of a 12 month campaign which will see the London based band release a single per month for that period, songs set to feature guest performances from the likes of drummer Nick Maybury (Juliette Lewis & The Licks/ Scott Weiland Band) and prog pioneer Billy Ritchie (Clouds/ The 123) on keys alongside lead vocalist/guitarist Wood, lead guitarist Andy Duke (Flesh Tetris), bassist Ed Sonsino, and drummer Clive Bissell. 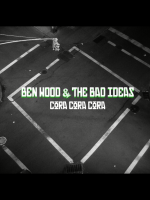 Cora Cora Cora as mentioned is their first offering and sees the legendary Dave Barbarossa (Adam & The Ants/ Bow Wow Wow) featuring on drums. Fair to say the track immediately gripped ears with its almost sinister melodic lure which emerged from the initial blast of rhythmic temptation. That fruitful hook continues to wind across the song, increasing its intoxication as Woods potent tones swing on the creative threads of the band led by Duke’s ever magnetic craft.

It is a captivating encounter which is only grips tighter with its post punk seeded shadows and rhythmic nagging and erupts to greater heights with its enlivened chorus and increasingly virulent sound.

The track is superb and a thrilling introduction to the band’s proposed endeavour so go grab now before its greedily anticipated successor is uncaged. Ben Wood & The Bad Ideas are out to grab your ears and attention and already it is easy to feel it could be a done deal.