Elizabeth The Second – Two Margaritas at the Fifty Five 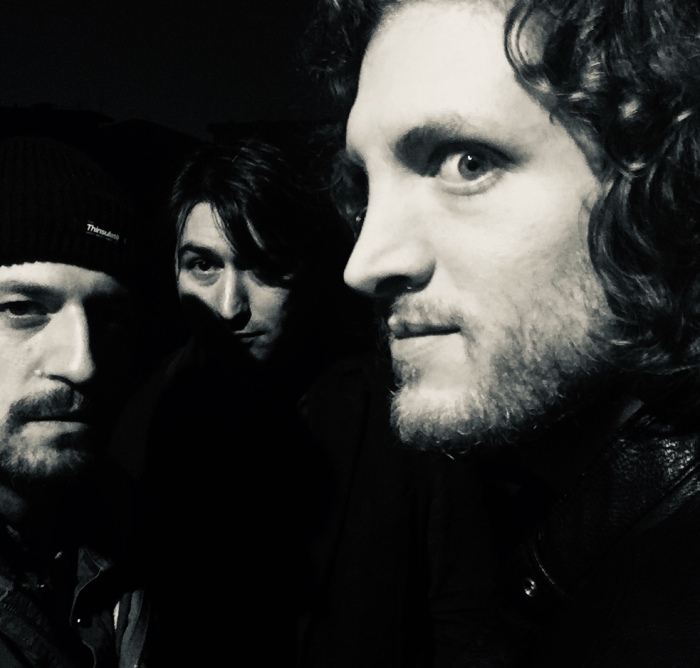 A handful or so weeks back Italy based outfit, Elizabeth The Second, unveiled their debut single ahead of their first EP. It was a rousing introduction to the trio and a flirty teaser for Two Margaritas at the Fifty Five, which now here equally suggests this is a band to keep a close eye and eager ear upon.

Consisting of Ben Moro (guitar and vocals), Michele Venturini (bass guitar) and Luca Gallato (drums), Padova hailing Elizabeth The Second spring a sound upon ears which is part garage rock, part punk, and an infectious amount of dirtily edged pop rock. Inspirations come through the likes of by The Clash, Blur, The Libertines, Artic Monkeys, Nirvana, and The Stone Roses; all hues which certainly flavour the band’s sound as too the breath of seventies nurtured power pop and nineties Brit pop.  For all that though, the band’s music escapes speakers with open individuality casting a great mix of familiarity and undisguised freshness. 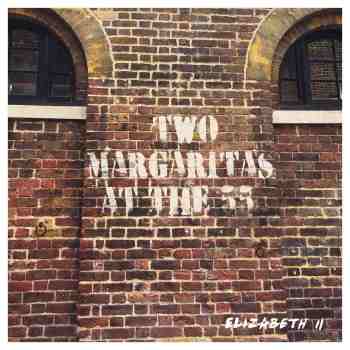 Two Margaritas at the Fifty Five opens with that previous single and fair to say that No One Cares instantly grabbed ears with its first lure of guitar, its melodic clang equipped with a swing which is soon equally embraced by rhythms and vocals as the track hits its catchy stride. The fuzzy grumble of Venturini’s bass in turn takes over the virulence, its lone coaxing delicious before Moro’s guitar returns with its own shade of the contagion as Gallato’s beats bounce. The song is an irresistible slice of garage pop ‘n roll, its repeated cycle all the more addictive, and itself as a whole as potent as when it graced ears alone to provide a great start to the release.

Its persuasive traits are keenly embraced and built upon across the following tracks too, Mickey weaving its own infectious blend of pop and rock in a boisterous proposition blessed with lively rhythms and a spicy hook. With its body woven from an array of flavours and Moro’s vocals further great persuasion the song effortlessly hit the spot before Yesterday I Was 20 stepped forward with matching prowess. A sixties hue teases from its melodic grace as that power pop essence fuels its shuffle, the song in some ways reminding of bands such as Purple Hearts and The Chords and though it did not quite raise the passions as those around it, there was only pleasure and an appetite to indulge again in its infection.

As its companions the following Soho revels in its catchiness and playful enterprise, melodies and enticing hooks as manipulative as the roar in Moro’s voice and the dexterity of the rhythms driving the song, let alone the imagination gluing it all together. Again an array of styles make up its character and voice before it leaves the just as potent Gimme One Euro to bring the EP to a spirited close with its own recipe of just as varied ingredients and flavours. As with every song on the EP, pop, punk, and rock essences meld perfectly with the classic rock wiring which escapes Moro’s guitar especially in his spice rich solos and in all tracks there is nothing which allows attention to be cast elsewhere.

One superb single and one addictive EP, there could be a rather rosy reign for Elizabeth The Second ahead.

Two Margaritas at the Fifty Five is available now digitally and on CD @ https://elizabeththesecond.bandcamp.com/album/two-margaritas-at-the-fifty-five