The Feral Young – I Haven’t Seen Myself in a While 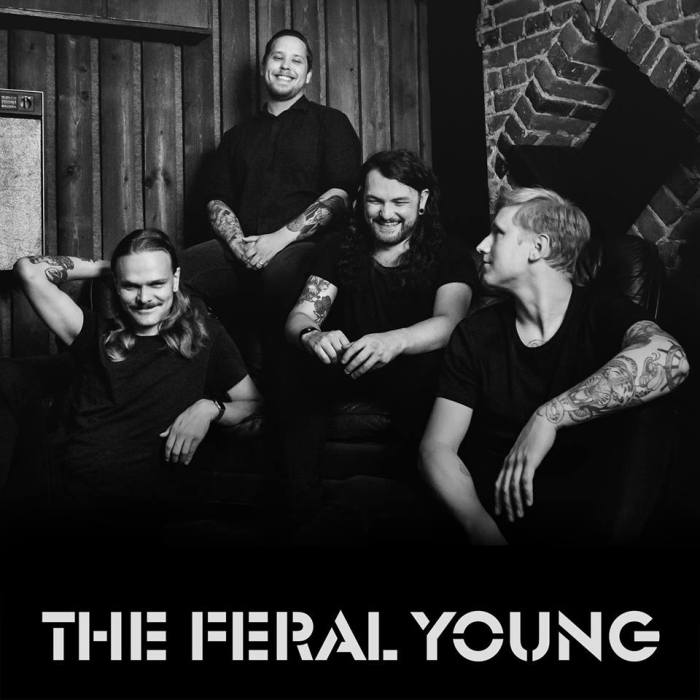 Untamed, wild, and aggressive to the point of bloodthirsty at times…you would expect little else from a proposition called The Feral Young. Theirs is a sound within their new offering which ferociously devours the senses yet equally a predator adept at prowling the listener like a sonic wolf waiting to move in for the kill. It is a character and intent which goes to make the I Haven’t Seen Myself in a While EP one menacingly striking encounter and The Feral Young a band very hard to ignore.

Hailing from Finland’s oldest city, Turku, The Feral Young unleash a voracious fusion of punk and noise rock also embracing rich scuzzy essences from the likes of garage and stoner rock. Formed in 2017, the band has drawn references to the likes of Every Time I Die, Metz, Whores, and Queens of the Stone Age but as I Haven’t Seen Myself in a While reveals theirs is a sound already discovering its particular individuality, a uniqueness already growing since its predecessor, last year’s Failures EP. 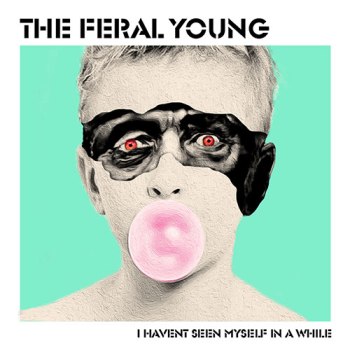 I Haven’t Seen Myself in a While swiftly trespasses the senses with opener The Beat, its initial guitar graze of sound an enticing lure into a thick wall of temptation driven by primal beats as a raw sonic ‘hum’ escorts their predation. The equally nagging threat of the heavy bass throb adds to the intoxicating menace ears and appetite quickly fell too, earnest vocal squalls completing the rich bait making a delicious intrusion. Like a call to arms, a piper to primal instincts, the track sets the EP off on a major high.

It is a lofty perch which Amnesia Alibi cements; its raucous noise punk mixing with psych shimmers and surf ripples in an undulating eddy of snarling incitement. Again rhythms simply ensnare as melodic toxicity and vocal incitement bait, the track mercurial if always invasive in its attack but relentless in its creative and inventive savagery. It is another major temptation to The Feral Young sound so easy to succumb to.

The EP’s title track completes the encounter, the song a relatively kinder assault but as fiery and drenched in unbroken spirit and attitude as its companions. The band’s more garage rock instincts come to the fore in a roar sharing the same kind of punk instincts as artists such as The Punks and The Stooges mixed with the ferocious enterprise of others like Whores and Pigs. Though not quite matching the massive heights of its predecessors, the track is a rousing blaze escalating the impressive and thrilling outcry of the release.

With new music in our ears almost without breaks being excited is a regular treat, finding ourselves lustily animated a far rarer occurrence but one The Feral Young inspired with ease. Roll on the album the band is said to be currently unleashing from their undomesticated hearts.

Tags: Every Time I Die, Finland, I Haven't Seen Myself in a While, Kaos Kontrol, METZ, noise punk, Queens Of The Stone Age, RingMaster Review, The Feral Young, Whores