Between The Lines – To The Wind 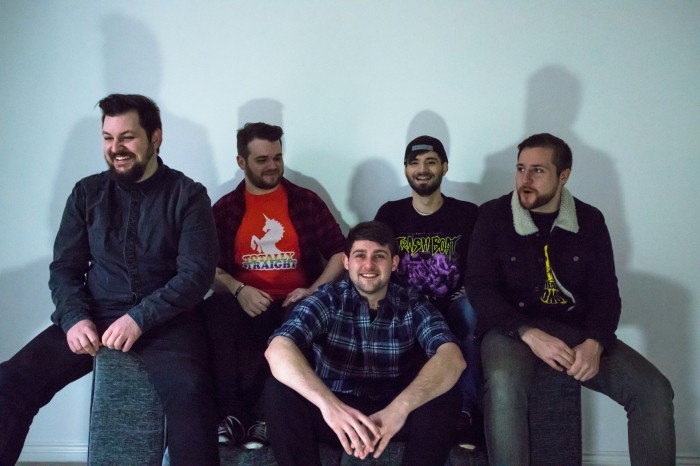 We can debate whether two tracks constitutes an EP or a single as in the ‘old days’ but what was easy to agree on at The RR is that To The Wind, the debut release from UK outfit Between The Lines, is one very enjoyable and blatantly contagious affair. Creating a mix of pop punk and alternative rock, the Bedfordshire based quintet has introduced themselves in fine energetic style.

Formed in 2017, Between The Lines soon inspired potent local and further afield support before earning shows alongside the likes of Better Than Never, The Young & Restless, SEASONS, and Reckless Intentions. There has been real energy to the emergence of the melodic punks which has been as infectious as the spirit in the two tracks which have attention locked, pleasure loaded, and the body bouncing within their debut. 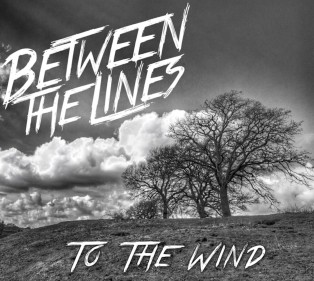 To The Wind starts with its title track, a distant rhythmic heartbeat swiftly looming in with that seemingly instinctive spunkiness quickly being joined by an animated hook amidst lively riffs. Settling into its snappy stroll, the enticing vocals of Alex Lewis step forward with a delivery which reveals potent variety as the song continues. Driving the track, the beats of Tom Hogan nag and harry ears, inviting eager physical response as the guitars of Adam Brewster and Sam Burnage spin their web of melodic and spiky goodness. Perpetually cored by that flirtatious hook, the track leaves ears wanting little; certainly there is something strongly familiar about the track but it only adds to its vivacity as the band’s more individual potential hints.

Second song is Anywhere But Here and it too needs a mere breath to manipulate feet and attention as riffs and tenacious rhythms get to work. Whereas the bass of Lewis Wolton was sunk a touch too much into the mix of its predecessor for personal tastes, it is a throbbing lure at the forefront of the final song with his lines as inescapably virile as the rousing vocal roar and the urgency of the guitars. Punk rock unapologetically catchy and punchy with great zeal in its heart the song hit the spot with ease.

Being suggested for those with an appetite of bands such as Four Year Strong, Chunk! No Captain Chunk, and State Champs, Between The Lines is a band worthy of keeping a close ear upon especially if they can realise the promise of their excellent debut and fuel it with the uniqueness they are already giving glimpses of.

To The Wind is released July 6th digitally and on CD.