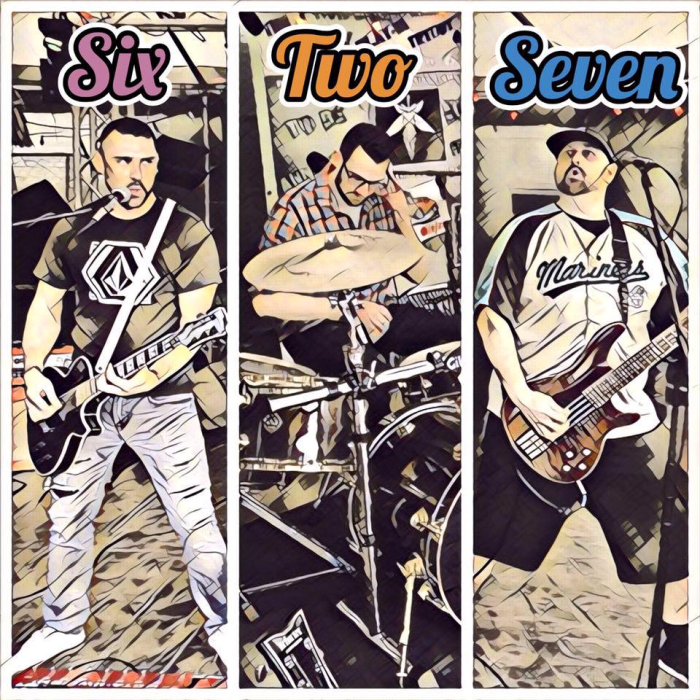 You cannot just make up real rock ‘n’ roll; it is in the heart as evidenced by Seattle alternative rock outfit SixTwoSeven. You just know it is an instinct in the quartet as their debut EP, Some Other’s Day rumbles through ears to arouse the spirit across four riotous tracks.

Formed in 2016, SixTwoSeven consists of vocalist/lead guitarist Greg “illfunk” Bilderback, his brothers in drummer Matt aka “the Machine” and guitarist Jason aka “J Danger”, and longtime friend Mike “MK Ultra” Knapp. This line-up was actually completed during the recording of Some Other’s Day with producer Jack Endino (Nirvana, Mudhoney, Soundgarden) at Soundhouse Studios, Matt coming in for backing vocals and leaving as a fully-fledged member of SixTwoSeven. 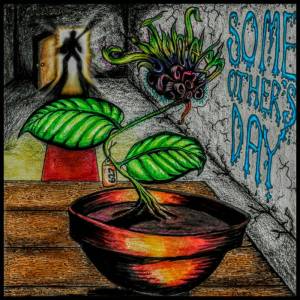 The EP itself opens up with One Single Night, instantly luring ears with a dirty riff soon joined by Greg’s grumbling tones. Bass and drums quickly add their moody touches as infectiousness infests all aspects of the emerging track. The song’s swagger is right there grabbing body and spirit, the creative flames of guitar luring the imagination deeper into its own increasingly magnetic prowess. Altogether it is a masterful persuasion and quickly matched by successor Wreckless Soul. It too has a certain confidence in its gait and swing, vocals a lighter invitation in the grungier nature of the song but loaded with the same catchiness as the hooks and riffs flirting boldly alongside.

Joshua’s Song has a calmer personality which its melodic imagination exploits with emotion and invention. The harmonic blend across the band brings extra light to the song and the SixTwoSeven sound, the band showing the variety in their creativity. Admittedly, the song did not quite light the excitement as its companions but it certainly left a strong air of satisfaction before the EP’s best track brings things to a mighty close.

An aggressive slice of punk fuelled rock ‘n’ roll, Top of the World is a virulently contagious incitement which has body and emotions bouncing in quick time. It snarls and entices, prowls and stomps with attitude and zeal ensuring listener involvement is hooked in no time. One of the reasons maybe that the band has been compared to the Weezer and Foo Fighters, the track alone makes SixTwoSeven a prospect to keep a close ear upon; a thought more than reinforced by Some Other’s Day as a whole.