Jupiter in Velvet – I’m So Ready 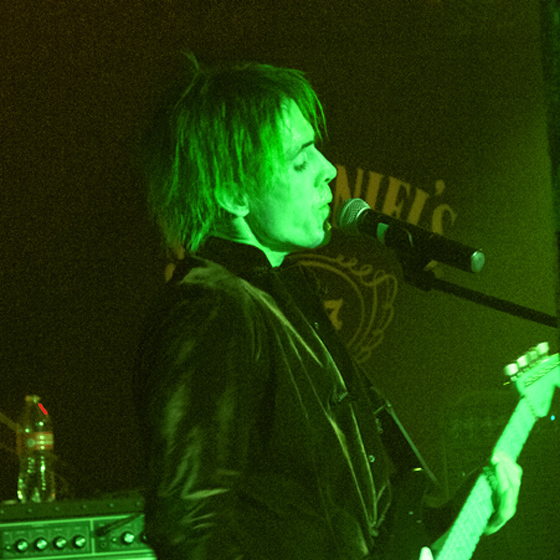 A single which came out last month but one we cannot let pass by, I’m So Ready is a slice of eighties flamboyant rock ‘n’ roll dosed up with modern punk attitude for a fresh and bold declaration which commands attention. 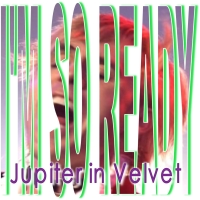 It is the latest release from Jupiter in Velvet, an artist creating raw and infectious electro dance rock certainly on the evidence of his new offering, our introduction to his sound. Emerging in 2012, Jupiter In Velvet is an American bred, UK transplanted musician who had previously played in a host of bands. That same year brought debut album Screaming the Love Behind the Scars, its well-received release and qualities subsequently built upon and eclipsed by its successor Glitter On The Sun two years later. It soon showed, as now I’m So Ready, that his sound is far broader than that electro dance rock tag, the new track pure rock ‘n’ roll with a multi-flavoured, decades courting revelry.

From an initial lure of guitar, the track strolls in with fiery melodies and a flirtatious bass lure, both soon welcoming the individual tones of Jupiter in Velvet. Like a fusion of Prince and The Hives, the track flirts and smoulders until its heat sizzles up in a flame of sonic intensity and vocal tenacity. Throughout a core hook tempts, its electronic taunting instinctive catchiness matched in the rowdier sounds and energy around it.

The song continues to simmer and ignite across its infectious three minutes plus, each second an invitation to explore more and suggestion that closer investigation of Jupiter In Velvet, especially for eighties rock appetites, might be a wise next move.

I’m So Ready is out now.

Tags: eighties rock, electro dance rock, Glitter On The Sun, I’m So Ready, Jupiter in Velvet, Screaming the Love Behind the Scars