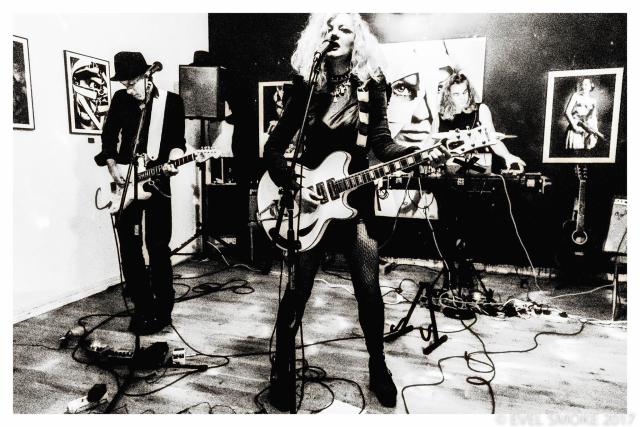 When checking out a mere week or two ago the band’s latest single, Far Gone, we suggested the forthcoming new album from Das Fluff “should be very highly anticipated”, as too for newcomers the source of the single, their current and third full-length which recently had its vinyl release. At the time it was still an unrealised pleasure for us but now having heard and devoured Flower With Knife, we can say that intrigue and hunger is now greedily lying in wait for that new album currently being created.

Das Fluff is the brainchild and creative vehicle of Berlin/London-based vocalist/writer/producer Dawn Lintern. The project’s first two albums, in 2011 debut Would You Die for Me? and Meditation And Violence two years later potently built the reputation for highly danceable and inventively dramatic propositions with songs never accepting the predictable. Fair to say though it was Flower With Knife which saw Lintern’s writing and sound blossom into an invigorating trespass infesting body and imagination like a lustful virus. Linking up with guitarist Steve May, and the electronic experimentation of Christian Ruland, Lintern brought the richest drama and deepest tapestry of sound to the Das Fluff psyche; the result a release which plays like an aural psychological movie whilst grabbing the listener like a puppet forcing feet and hips to indulge.

Flower With Knife opens up with Popstar User, a track featuring a different guest guitarist as too upcoming album songs in Nothing and Pleasure, which prowls ears with seductive menace as Lintern vocally pouts and entices. The throbbing bassy electronics similarly tempt as synths simmer and flame as the guitar spins its own inviting web. It all colludes in a riveting slice of electronic rock providing the perfect doorway into the following shadow clad, noir lit, and creatively mercurial adventures.

The furtive gothic/post punk walk of Fuck The Trees swiftly has its grips on attention and thoughts next, Lintern purveying the raping of beauty by the intent of modern thought and deed. The pulse of the song is accusation, its gait almost predatory before Someone I Adore outdoes both the first pair of tracks with its striking electro punk saunter. Again there is menace in the air, an Au Pairs meets Siouxsie and the Banshees scent tempering yet equally adding to that confrontation within the senses arousing treat. 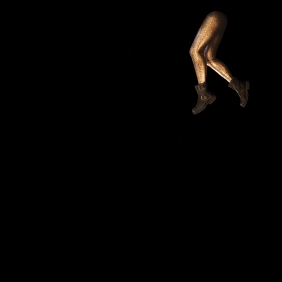 In turn it is then eclipsed by Pleasure with its gorgeous Slits meets again Au Pairs like dub lit temptation. Within moments the hips of song and listener are swaying in unison, thought locked up in the provocative turns of voice and word as music infuses its own inventive dance into ears and appetite. More than living up to its name, the track is the pinnacle of the album’s theatre but closely matched around it and indeed by that recent single Far Gone. Almost unnerving in its psychosis fuelled canter, bass tones and scything key bred strings cinematically Hitchcock like, it is the driving rhythms and intensity of the song which brings it all gloriously together for another mighty incitement.

Through the mellower but just as dark and rapacious Enemy, a song tempering its threat with open reflection and emotion, and the hauntingly enchanting jazz kissed beauty of The Stars, the album’s adventure evolves and turns down new avenues again. As the tracks before them, each is a new adventure to sink into, all connected by shadow clad risk and perilous influences. Both songs beguile with the second especially bewitching, while the grittier growl of Love and Peace snarls and intensely throbs like a predacious temptress bred from the thickest tempest.

Throughout Lintern’s voice magnetises as it reveals an array of depths and expressions, her bold and magnetic tones seeded in the similarly adventurous writing at the heart of songs and the trio’s creative imagination as epitomised in the heavier rock of Nothing, a track embracing a host of styles to its melodic and electronic bosom. It simmers and boils with energy and emotion second by second, Lintern the vocal ringmaster within shaping song and thoughts breath by syllable.

The album concludes with the electronic asylum of Strip Down, a proposal which harries thoughts with dark flirtations and sinister airs as pulses and melodies suggestively invade and swim the senses. The track is pure drama, an irresistible fire of emotion and intensity borne of daring imagination…and that pretty much sums up Flower With Knife as a whole; a release which stretches the listener as much as itself as a kind of psychosis hugs its heart. Most of all, it is a release which has the body bouncing and pleasure brimming…roll on the next album.

Flower With Knife is out now and available through the Das Fluff website @ http://www.dasfluff.com 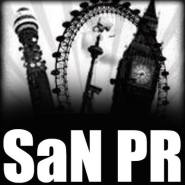 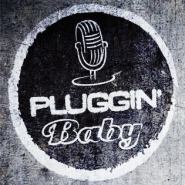