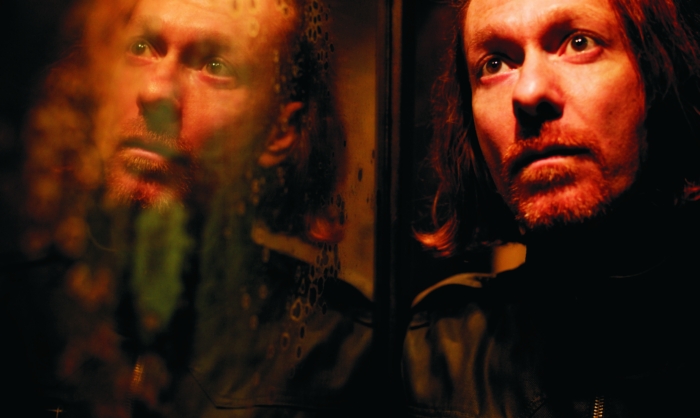 To reinforce the already successful release and temptation of latest album Sustain The Illusion, French project Sweet Gum Tree have another magnetic slice of melodic seduction poised in the shape of new single The Gift. We first became captivated by Sweet Gum Tree through debut album The Snakes You Charm & The Wolves You Tame three years ago and the latest offering and other tracks heard since then shows that the qualities and potential of that impressive introduction have grown and blossomed.

Sweet Gum Tree is the creation and solo project of songwriter/multi-instrumentalist Arno Sojo, a musician who has been part of various rock and electro bands over the past fifteen years including another of his creations in Sojo Glider. The first album saw Sojo draw on the talent of guests such as Isobel Campbell, Tindersticks drummer Earl Harvin, and Marty Willson-Piper from The Church. With Sustain The Illusion, he has recorded everything on his own with only Irish producer David Odlum who also worked on The Snakes You Charm & The Wolves You Tame helping out. 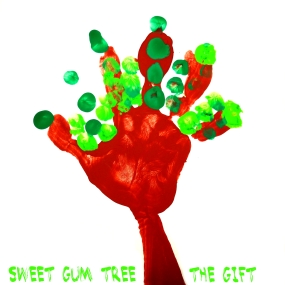 Within its melodic beauty that first album was a heart of melancholic elegance, an enticing blend which is just as ripe within The Gift. Its gentle caress of melody instantly has attention alert, guitars weaving a disarming proposal backed by the emotive tones of Sojo. A catchy air is just as swiftly invasive, luring ears within the low key but vibrant stroll of the song where every passing second seems to welcome a fresh ingredient of enterprise; strings and keys two elements rising up to add colour and depth to the heart sharing proposal.

The Gift is a serenade for the imagination, a shadowed but open kiss for the ear much as many of the tracks within that first album alone but with a new richness in enterprise and songwriting which can only see Sweet Gum Tree become the centre of bigger spotlights. It is not a lone offering within Sustain The Illusion though as songs like Guilt Trip and Twinkle show. The first of the two is a compelling mix of eighties synth pop and post punk nurtured rock playing like a fusion of The The and The Pineapple Thief while the second, again merging electronic minimalism with melodic rock tenacity, simply rouses the senses like a fusion of Slug Comparison, XTC, and Sigur Rós; both outstanding tracks though emerging unique to Sweet Gum Tree.

All songs are must check out proposals with The Gift, for ears, more than living up to its title.

The Gift is available to download from September 15th with Sustain The Illusion out now across most online stores.