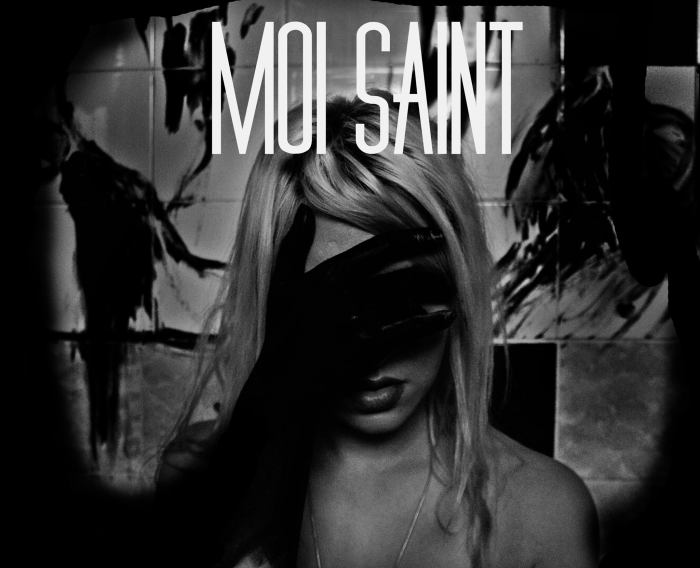 Potently introducing itself as well as the artist behind one of its first releases, UK label Syndicol Music has just unveiled the New Moon EP from singer songwriter Moi Saint. The four track encounter is a haunting and bewitching embrace of dark electronic music, an intriguing fusion of various electronically bred atmospheres and textures as intimate as it is surreal and perpetually fascinating.

Hailing from Manchester and now Liverpool based, Moi Saint emerged in 2015 intent to bring a sound to her deep thoughts and emotions. Embracing the inspirations of artists such as Depeche Mode, Gary Numan, Coil, and Enigma, Saint explored her emotional escape in ambient and electronica adventure with the first explorations making up New Moon on the Charlie Dawe, of British alternative rockers Ventenner, founded Syndicol.

The release opens with Lost in Time (Kind) and an initial melody with an inviting Visage like feel to it. Saint’s voice swiftly wraps around the potent lead, her tones charming and seductive as more industrial nurtured essences crawl into the mix. Shadowy and alluring in equal measure, the song immerses ears in electronic noir pop, its air as suggestively visceral as its heart is melodically poetic and sheer mesmerism from start to finish. 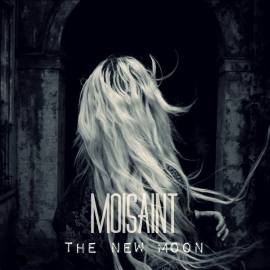 Void comes next with the EP’s most transcendent exploration, synths and vocal chords embroiled in a gaseous trespass grabbing ears and imagination like celestial smog. There is that ever present intimacy to the tide of suggestiveness too, melodic venture lighting its melancholic yet rhapsodic heart. Saint in voice is gossamer on the senses while her sounds caress the senses with a matching addictive gentleness which simply haunts thought and emotions.

The release closes with Faded, an arguably more defined proposition in individual textures as an ever present eighties synth pop influence across the EP keenly teases from within melodies and hooks. The track is equally enticingly spiritual in tone and breath with Saint again pure magnetism in voice alone.

It is a kiss on the senses bringing the fine release to a memorable close, each song living up to that description in their various explorations. New Moon is an increasingly striking introduction to artist and label and the first step in the rise of both we suspect and eagerly anticipate.

The New Moon EP is available now across most stores.