Home › Music › Ghost Of Social Networks – If This Isn’t Love

Ghost Of Social Networks – If This Isn’t Love 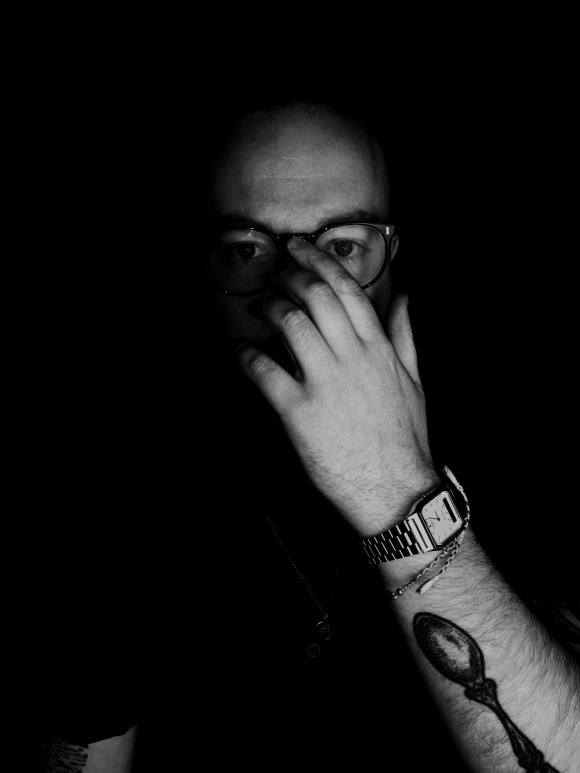 Though being captivated by UK outfit Ghost Of Social Networks is becoming predictable there is nothing feeding expectations when it comes to the songs and invention crafting their appeal. It is a trait just as rampant in new single If This Isn’t Love; a song which holds no surprises in eagerly hungry ears but is a fresh escapade in the adventurous enterprise which has captured the imagination song after song so far. 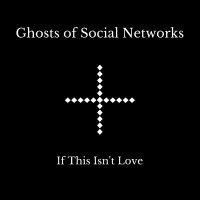 Ghosts Of Social Networks is the one man project of Manchester based musician/songwriter Nathan Till, though a proposition which expands with the full-time assistance of drummer Ben Dargue and bassist Andrea Gobbi for shows. Early last year, Till released the debut GOSN single in the attention and acclaim grabbing shape of Love Potion/ Mockingbirds; a potent introduction only reinforced and built upon by subsequent singles Comeback Kid, No Going Back, and earlier this year the truly outstanding Outside The Wheel. The last of the releases laid down a new plateau for the sound and imagination of Till, one now magnetically courted by If This Isn’t Love.

Again seeing Till link up with producer Gavin Monaghan (Editors, Robert Plant, The Sherlocks), If This Isn’t Love instantly entices ears with a keen melodic jangle and swiftly entangles them in the following gnarly welcoming hook. As rich bait as they are though, they are the mere key to a surge of infectious temptation driven by boisterous rhythms and the ever alluring tones of Till. Quickly an eighties new wave scented hue emerges; a Paul Haig meets Lloyd Cole air adding extra spice to the track’s tenacious swing. Till is never one to keep things restricted to one line of persuasion though, adding imaginative twists and turns of energy which just add to the song’s boisterous appetite stoking adventure.

Whereas previous single Outside The Wheel slept with darker shadows, If This Isn’t Love sees Till play with openly warmer textures and a pop bred boldness which has hips and feet lustfully engaged even as a lyrical edge teases thoughts. It all makes for another outing with GOSN which leaves pleasure and a hunger for more, rampant…time for an album?

If This Isn’t Love is released 18th August via Integrity Records.