Home › Music › Wanza featuring Jhay Endless – Who We Are

Wanza featuring Jhay Endless – Who We Are 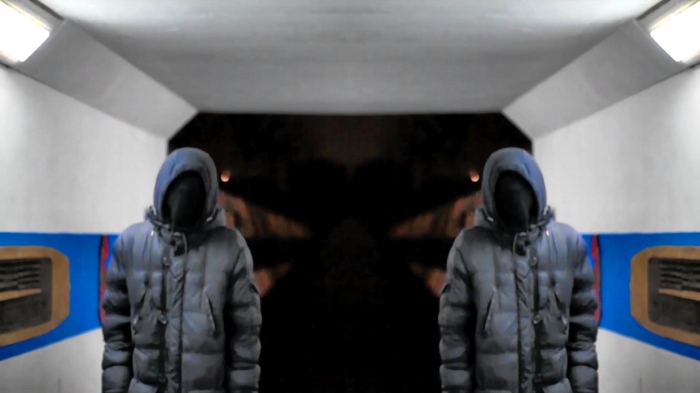 Who We Are is the new single from Wanza with Jhay Endless alongside; a pair who are part of Left Wing Movement, a charitable democratic music group which is based in London and founded by Justin Benjamin in 2013. The song is the next in a line of ear pleasing, attention grabbing encounters from within the project, a track with plenty for pop, rap, and R ‘n’ B fans to get a kick from. 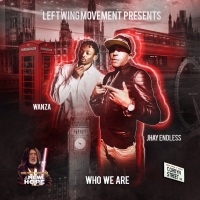 Wanza is serial rapper vocalist John Mwanza and Jhay Endless a talented grime rapper born Jonathon Scott; a creative pair which wraps and lyrically colours the captivating hooks of Garrett Raff within their new song. It is a misty blend in some ways to the heart of the song’s creation as you sense there may be more involved but swiftly clear that Who We Are is a magnet for ears.

The melodic prowess of Wanza soon simmers and harmonically roars around keys and lively beats before things settle as Jhay’s effect lined tones add to the blossoming drama. Melodies and harmonies smoulder as grimier textures strike and jab across the landscape of the track but it is the union of the pair’s distinctive and different vocal presence which grabs ears most potently, their enterprise matched by the increasing tension and mellow sighs of the sounds.

All combined, it is a rich enticement which even for ears that do not usually find a ready home in its style and genres provides a perpetual lure which cannot be dismissed but only recommended.

Who We Are is released August 8th.