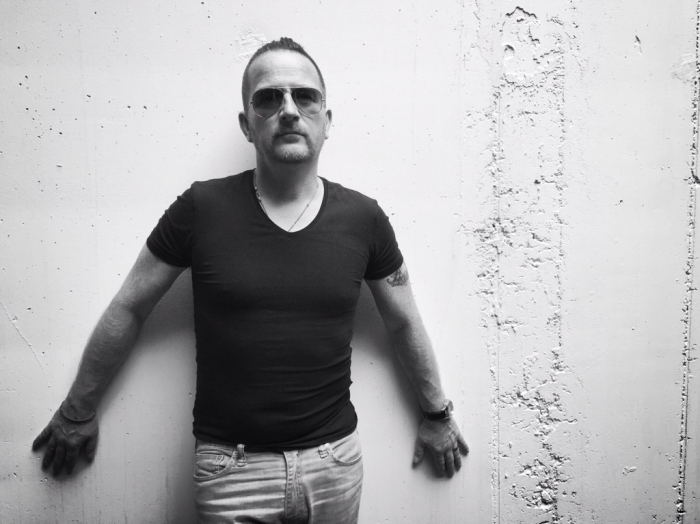 Around this time last year British rockers Raising Jupiter were catching ears and attention with the Chrome EP, a release which confirmed that previous debut album A Better Balance  of 2014 was no flash in the pan in offering highly flavoursome melody rich  rock ‘n’ roll. Now they have the Standing in the Light EP luring old and new appetites with two tracks which enjoyably grumble as they seduce the senses.

Cored by vocalist/guitarist Dave Aitken, the Cork outfit sees drummer Kieran O’Neill linking up with the songwriter for the again Beau Hill mixed and mastered new EP. It has resulted in another duo which seems to just click and breed rock ‘n’ roll that feeds natural instincts for fiery and melodically blazing sounds. 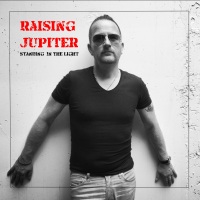 Lead track Drive On (I Wanna Know) opens up the release, a song inspired by and in homage to members of the 27 Club, artists like Jimi Hendrix, Janis Joplin, Amy Winehouse, and Kurt Cobain who have all passed away in tragic circumstances aged 27. Straight away the track grips ears and imagination with a growling bassline which just ignites the passions. Its irritable but fiercely alluring texture is joined by firmly swung beats before Aitken adds his melodic vocals and flames of fuzz lined guitar. Swiftly a Queens Of The Stone Age feel blossoms but equally hard/classic rock hues emerge as the song grows, captivates, and only increases its impressive presence.

Easily the finest song from the band’s songbook to date, it is accompanied by Take The Fall, a more mild mannered proposal but no light weight on snarling riffs and forceful rhythms alongside searing melodies and infectious hooks. It too has a catchiness which needs little time to show its persuasion as Aitken fills the melodic rock canvas of the track with his potent sonic enterprise and vocal expression. O’Neill is equally a striking element with his rhythmic prowess, each providing nothing flashy but openly accomplished craft combining for a highly enjoyable slice of rock ‘n’ roll.

With a fuller version of Drive On (I Wanna Know) completing its line-up, the Standing in the Light EP is Raising Jupiter hitting a new plateau in their alternative/melodic rock invention and reminding all that they are a band deserving of close attention.

Standing in the Light is out now via iTunes and Amazon.