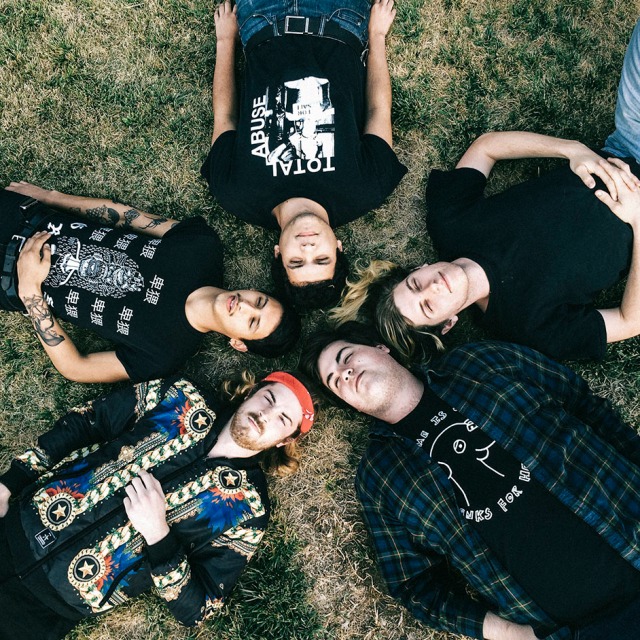 Managing to scorch the senses while seducing them into matching submission, the new album from San Francisco born Happy Diving is a swamp of thick fuzz and melodic romancing; neither aspect dominant yet both overwhelming and across twelve sweltering songs, instinctively magnetic.

Formed in 2013, Happy Diving has gone through various member and location changes while breeding a rich reputation for their fiery and sonically blistering live presence. It is a quality and strength of sound now found within Electric Soul Unity, a raw and intrusive proposition which just as potently entices with emotion and evocatively smouldering melodies. The likes of Dinosaur Jr., Drive Like Jehu, and Swervedriver are offered by the press release as an indication to what lies within the album; suggestions easy to endorse though similarly someone like My Bloody Valentine infested by Birdland or Hot Snakes suits too.

It opens up with Bigger World and an incendiary wail of guitar and sonic forcefulness as inviting as it is abrasive. Throbbing bass and repetitious riffs soon join the initial squall of sound; shaping and driving the song in its expanding adventure before the warmer tone of vocals become engaged in the persuasion too. It is a wholly magnetic affair as increasingly infectious as it is bracing and without a moment to contemplate matched by Don’t Be Afraid of Love. Raw sonic trespass and melodic enterprise collude as the track engulfs ears, its rhythmic coaxing equally as catchy and rousing as the band shares all elements with individual clarity while combining every texture masterfully. 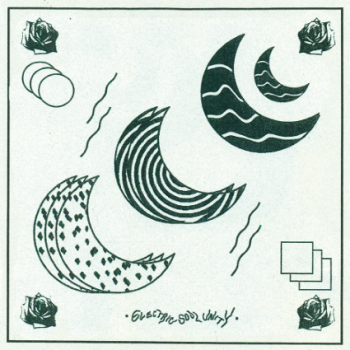 Drifting away, the song makes way for lead song Holy Ground, a raw and emotionally inflamed proposal searing the senses as vocals and hooks tempt the imagination and an already keen appetite for the intrusive Happy Diving sound. With anthemic rhythms whipping up further enjoyment, the song steps aside for the album’s punk fuelled title track and in turn the melodic charm of Head Spell. Both tracks hit the spot, the first with its Nirvana-esque seeded essences and its successor through gentle melodies and warm vocals in a calm reflection though its climate is volatile and erupts to fine effect throughout.

Through the fervid sonic enticing of the Pixies toned Fantasy and the sweltering smog of Shed Light, band and release simply increase their hold on a now greedy appetite, each springing a net of melodic contagion as powerful as the sonic wash around them. Their thrilling invasion is emulated again by the poppier and highly stimulating assault of Lost My Way and indeed the swinging causticity of The Call, It Thunders. There are times across the album where a similarity between songs is apparent, the second of the two an example yet throughout it whips out a hook or twist which gives individual character to its presence.

More open diversity emerges in the latter stages of Electric Soul Unity; the calm reflective beauty of Pain Country and its suggestive melodies an irresistible seduction holding court even when the song ignites while Unknown Feeling is a beguiling vocal and melody shaped serenade to drift away with.

Final track River Will Flow ensures the album leaves on a tempest of sonic agitation and temptation, but of course with its own weave of rich melodic and harmonic enticing. All three songs provide a fine end to an album which grows and impresses more with every outing. They say noise annoys, not in this case. 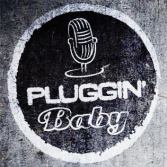