Home › Music › Only Shadows – Be Still

Only Shadows – Be Still 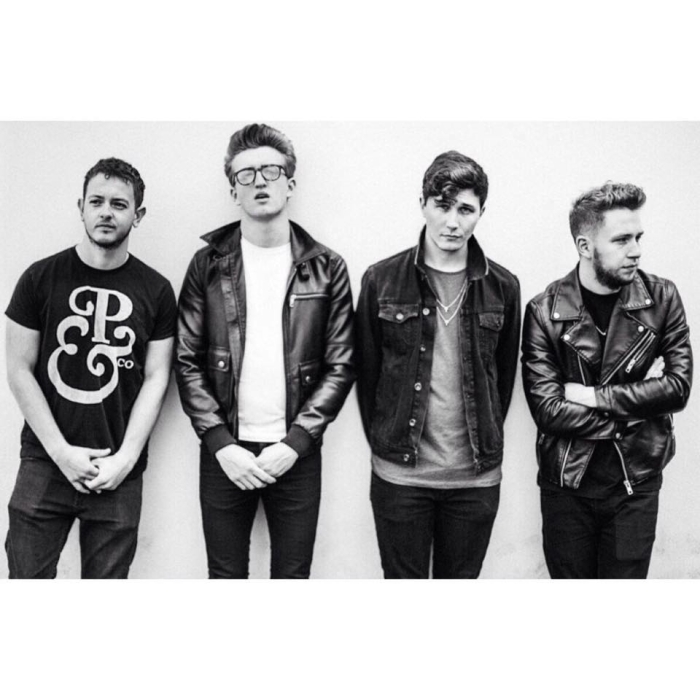 Hoping to build on and replicate a highly successful 2015, UK alternative rock band Only Shadows attempt to kick its successor into similar life with new single Be Still. A teaser to the West Midlands band’s impending debut EP, the new offering suggests they can expect another lively time especially if that upcoming encounter can match the single’s rousing proposal.

Formed in 2014, the foursome of Nick Ashby, Ben Riley, Paul Wechter, and Alex Moffitt pull on the inspirations of artists such as Manchester Orchestra, Frightened Rabbit, Editors, and Queens of the Stone Age for their own creative imagination. As mentioned, last year was a potent time for the band with Only Shadows supporting numerous artists including the likes of Coasts, Young Kato, and Saint Raymond whilst also headlining their own sold-out shows in Birmingham and London. 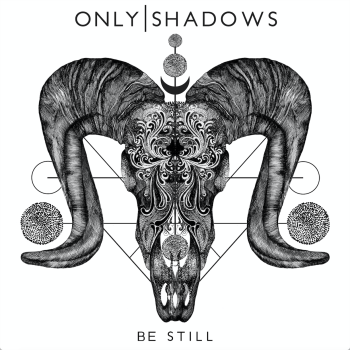 Recorded as the EP with Jamie Evans and Shane Shannahan (Jake Bugg, London Grammar, The Killers) at Westpoint Studios, Be Still quickly shows why people like BBC Introducing and Amazing Radio have been vocal in their praise of the band. A resonating guitar string and emotive vocal coaxing opens things up with both swiftly backed by punchy beats and warm harmonies. As the song rises in sound and energy, anthemic textures spring from bass and drums with drama fuelling the rich enterprise of guitars and voice around them. That Editors influence is a readily noticeable hue to the song too but a spicing only colouring a bolder Only Shadows theatre of sound and emotion. The track continues to rise and fall in its intensity and sonic fire across its body, never undulating in its persuasive roar and almost feverishly successful tempting of ears.

It is a gripping offering from the band which you might argue is not overly unique in sound, yet there is plenty about the single which takes Only Shadows away from the crowd and into an appetite to hear much more. Indeed 2016 is looking like another potentially triumphant year for the band.

Be Still is released April 8th on CD and Download via Nu Breed Records.