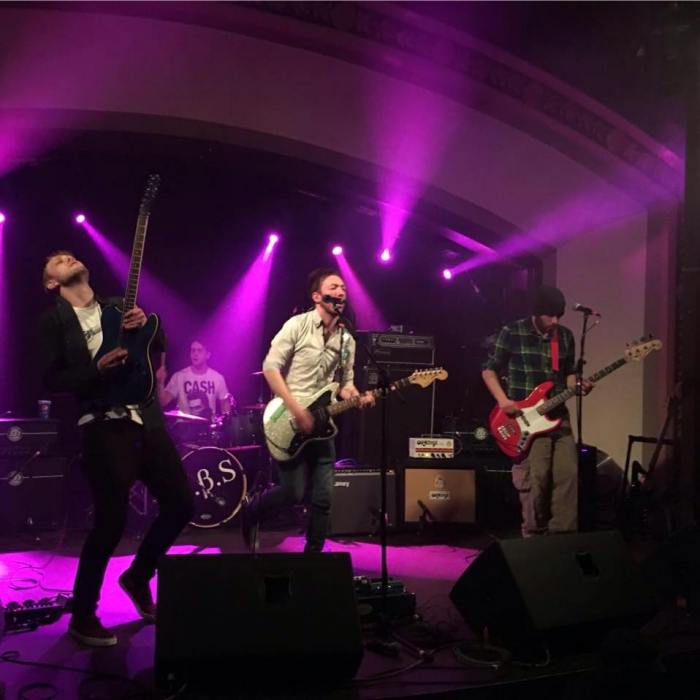 Breeding a loyal fan-base and earning a potent reputation for their sound and live presence in their home city of Inverness and beyond, Scottish quartet Silver Coast is now getting to grips with stirring up broader attention across the UK. Latest mini album Seasons is leading the persuasion, the release an emotive roar of alternative and melodic rock with an invitation for ears which commands to be taken notice of. It is an introduction to a wider spread audience which will certainly not stir any real surprise if and when it sparks a new flood of eager ears the way of Silver Coast.

Formed late 2012, Silver Coast was soon lighting up appetites on the local live scene with highlights including supporting the likes of Fatherson, lostAlone, and King Charles in the city. Over time they began sharing their presence and sound further afield, backed by the release of the highly praised 2014 single Believe. Last year saw the foursome of vocalist/guitarist/keyboardist Aaron Murray, guitarist Andrew Thomas, bassist Jason Simpson, and drummer Michael Cappie playing the main stage at Belladrum and end 2015 with a show at Glasgow’s King Tuts, and with Seasons already beginning to stir things up, this year looks like following suit in success and raising attention. 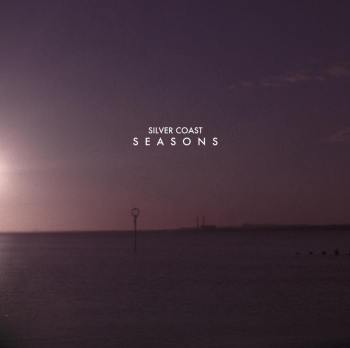 As Seasons opens with Pictures, there is an immediate lure of popping guitar strings as a seductive melody wraps around ears. It is a swiftly engaging entrance to release and song reinforced by the strong melodic tones of Murray and subsequently the darker heavy hues of bass amidst crisp beats. As things evolve, a sultry country tinged twang escapes guitars, sparking brightly against the sombre yet warm atmospheric sky of the song. As it continues, ears are lured deeper into the song’s creative heart, every passing minute a discovery of subtle but openly inventive twists and elements which have laid in wait for their moment to please and intrigue. The band has cited inspirations as coming from bands such as Feeder, You Me at Six, and Twin Atlantic, and similar spices, if not direct comparisons, certainly colour the opener and its following companions.

Needing You Needing Me slips in next and instantly builds upon the great start with its magnetic coaxing of sonic enterprise and vocal prowess. Through never nearing an explosion of energy, the track is as catchy as hell, even in its quietest moments, and even more compelling when it raises its creative and emotional temperature. Again without exactly sounding like them, the song brings thoughts of The Mighty Lemon Drops to the fore and also frees a scent of Orange Juice to its jangling resourcefulness before making way for the similarly infectious Wake Up. Enticing ears into following its title, the song saunters along with a melodic smile and emotive edge; further feeding an already keen appetite for the band’s highly engaging rock ‘n’ roll.

A beefier intensity is uncaged by Taking Chances next, its tempestuous air thick drama around the emerging melodic and harmonic contagiousness of the song. Rhythms add a punch and imposing shadowing whilst Thomas spins a web of sonic expression with his fingers as Murray potently croons. It is fair to say that each Silver Coast song is a kaleidoscope of flavour and textures, here light and dark colliding and colluding for another arousal of air and ears before parting for the album’s title track. A calmer hug of emotive sound, the final song is a reflective serenade of voice and piano wrapped in the expressive arms of guitar. It too bares new sides to its inventive and emotive soul with rhythms building up a brooding atmosphere which becomes subsequently laced with the provocative romancing of keys and melodies.

It is a fine end to a release which is certainly thoroughly enjoyable on the first listen or two but really comes into its own over time and with further exploration. At times it feels like Silver Coast pull back on their boldness, hinting at losing any creative restraints but in the end keeping that final spark which anticipations wants under wraps. Nevertheless Seasons is a potent first look for a great many at a band really beginning to creatively blossom.

Seasons is out now @ http://silvercoast.bigcartel.com/product/seasons-ep-pre-order-now