Apherium – Embrace The Fall That Brought Us Here 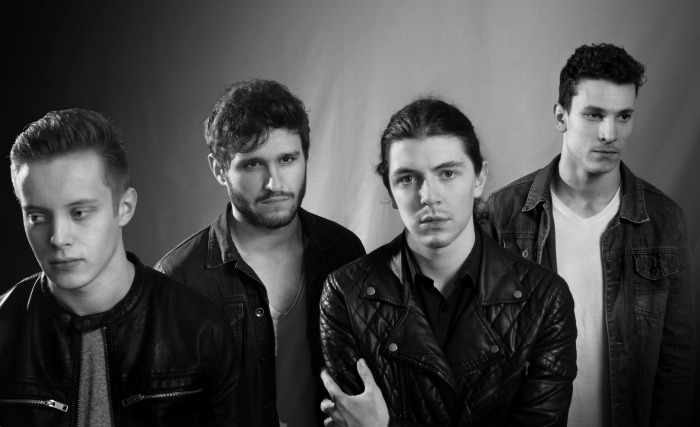 Our introduction to British alternative rockers Apherium came last September with the Neoteric EP. It was a striking and attention grabbing offering if one whose major peaks left the surrounding adventure of the release seeming like it was lacking a spark or two. The potential was inescapable though, and now in full flow in new offering Embrace The Fall That Brought Us Here. The new three-track EP from the Somerset quartet blows its predecessor out of the water and though it might contain less songs each shows a band on close terms with increasing craft and tenacious invention.

Its members having met at college, Yeovil hailing Apherium emerged in 2011 and within a year had released a self-titled EP and debut album The Cycle. Drawing on inspirations from the likes of Midgar, Biffy Clyro, InMe, TesseracT, and Anathema, the band continued to evolve and hone their sound in an exploration which provided a stirring tapestry of flavours in last year’s acclaimed Neoteric EP At that point it was announced as the band’s finest moment to date, though as suggested, the foursome of vocalist/guitarist Larry Turner, bassist/vocalist Callum Shortland, guitarist/vocalist Ross Derby, and drummer Ashley Jones have burst onto a new plateau of sound, invention, and seemingly passion with Embrace The Fall That Brought Us Here.

Recorded with legendary producer and sound engineer John Mitchell (YouMeAtSix, Lower Than Atlantis, Enter Shikari), the EP opens up with Resolve, a song swiftly enticing ears with jabbing beats and a moody bassline as guitars cast a thick mesh of sonic coaxing. A moment’s relaxation sparks a bold stroll ridden by the impressive vocals of Turner. Thereafter, the song is a forceful and anthemically engaging proposal, enhancing its gripping start with potent backing vocals amidst a rhythmic intensity and melodic flames which rise up with increasing contagion. By mid-way on the first listen, it is impossible not to be fully involved with participation a given by the second and certainly third outing with the excellent encounter. 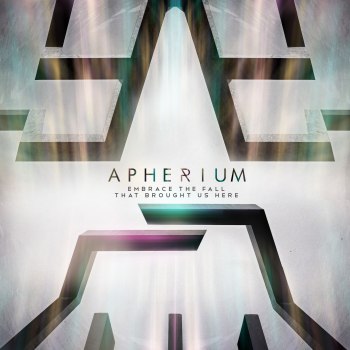 It is an attribute all three songs have, a familiarity which plays like an old, but previously unknown, friend. They also share the quality to be the lead song, the big invitation to the EP. Embrace has that pleasure and quickly has its infectious claws in ears as stabbing beats and irritable riffs collude with the emotive tones of Turner and the brewing ascent of evocative melodies. Raw vocal expulsions are amongst the unpredictable and inventively infused elements that create even greater hooks within the catchy, bordering on volatile blaze where angst powered roars are seamlessly merged with elegant calms.

Closing track Ever Present bruises and seduces from the off, the scything swings of Jones imposing drama backed by the moody tones of Shortland’s bass whilst the guitar enterprise of Derby and Turner is at times pure creative theatre and persistently an arousal of the imagination. Emotively inflamed and dynamically compelling, the song is a mighty end to the thrilling next step in the rise of Apherium.

With their last EP, comparisons to bands such as Funeral for a Friend were easy to suggest, but as the band has untapped further into the creative depths hinted at previously, Embrace The Fall That Brought Us Here emerges as something solely Apherium; with the promise of more to be discovered bringing extra intrigue in their future.

Embrace The Fall That Brought Us Here is available from February 29th, and able to be pre-ordered @ https://apheriumofficial.bandcamp.com/album/embrace-the-fall-that-brought-us-here