Home › Music › FOREVER STILL get ‘Tied Down’, on 15th January

FOREVER STILL get ‘Tied Down’, on 15th January 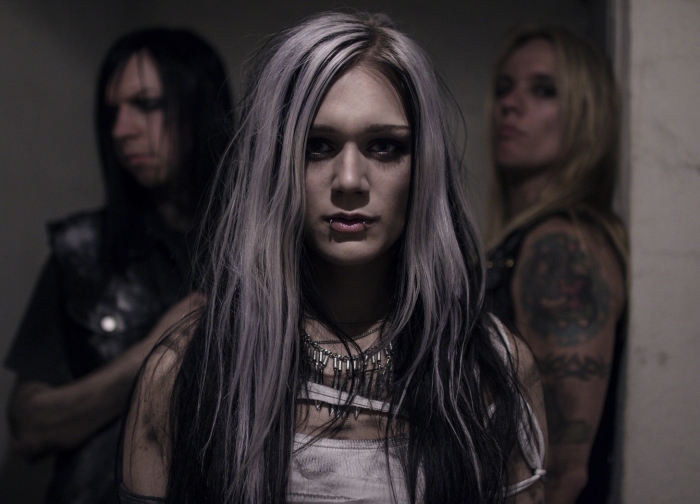 Hailing from Copenhagen, Denmark, and consisting of Maja Schønning and Mikkel Haastrup, the band have built a large following by delivering breath-taking shows fuelled by a consecutive level of very high quality releases – this is no small feat, especially for a truly DIY band with no major backing.

In 2013, Forever Still released their debut EP “Breaking Free” to extensive critical acclaim and widely toured the record throughout Scandinavia. The following year the band returned to the studio to record the first of three EPs that now make up their full-length concept album ‘Tied Down’. The record grapples with a glut of personal issues stemming from depression, anxiety, and worthlessness, through to perseverance and recovery. The first EP picked up glowing reviews, as did the second record entitled ‘Save Me’. The sophomore EP was released in April 2015 and Forever Still undertook a hugely successful European tour, which saw the rocksters headline their first run of UK dates.

Having returned from their latest tour, the band hit the studio again to lay down tracks for their third and final chapter in the EP trilogy. Forever Still now unleash their eagerly awaited debut full length album “Tied Down”, which is set to drop in January, followed by extensive European touring.