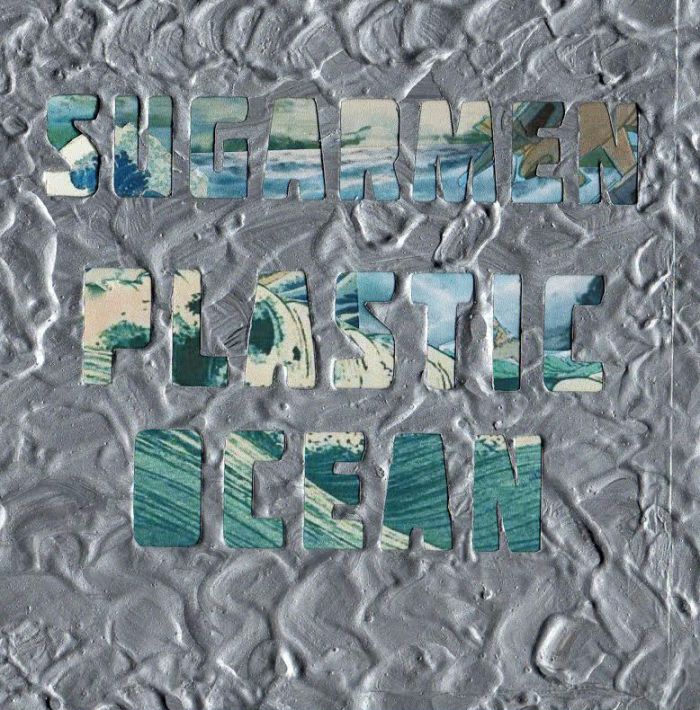 2015 will be marked by many things for different people in regard to music, and most likely amongst them will be not only the introduction to UK indie rockers Sugarmen through debut single Dirt in April but equally its successor, the rousing infection that is Plastic Ocean. The band’s new song is a tenacious dance of jangly guitars and eighties spiced melodies with captivating energy and joyful enterprise to match, it all making up confirmation of the promise and qualities shown in its predecessor.

The year has been a potent adventure for the Liverpool quartet. Between the singles, the foursome of songwriters/guitarists Luke Fenlon and Chay Heney, bassist Tom Sheilds, and drummer Sam McVann have played two Hyde Park shows with The Who and Blur, whilst amongst their own shows they have shared stages with the likes of Sleaford Mods, The Bohicas, Hooton Tennis Club, Deer Hunter, Metronomy, and British Sea Power. The release of the Mick Jones (The Clash) produced Dirt was a attention grabbing spark in the year too and now matched by the voracious adventure of Plastic Ocean.

The single instantly hugs ears with a spicy melody from within the jaws of a groaning bass and crisp rhythmic jabs. As quickly that eighties flavouring springs its welcoming lure, the song like a mix of King Trigger and through its spicy guitar flirtation, Haircut One Hundred. The voice of Fenlon is just as warmly inspiring as the sounds, feet and hips fully involved by rhythms and the catchy swing of the song as the listener’s vocal chords and a greedy appetite are recruited by the vocal and melodic prowess seducing ears.

Within it’s less than three minutes of length, further magnetic infusions of fresh flavouring emerge to line the excellent dips and leaps in energy, it all adding to the undiluted festivity of the song. Quite simply, the track is an adventurous pop rock party which has the listener in the palms of its boisterous hands.

If you missed Sugarmen the first time, be sure not to miss this second slice of their sound, indeed add it to your playlist for this festive period and spread the goodness.

Plastic Ocean is out now via Rooftop Records.