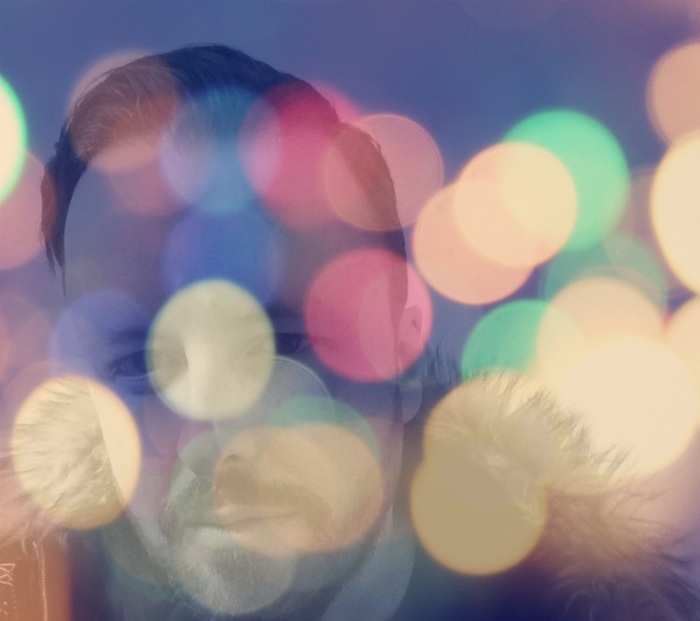 Just who is Niall James Holohan, I hear you ask. Well there is little to share about the Irish born, London based solo artist and producer it seems except to say that his debut single, New Wave (Is This Rock N Roll), is a real devilment of electronic fuelled rock ‘n’ roll to get down and feisty with. Already described as being ‘reminiscent of Odelay era-Beck and Morning Glory era-Oasis with allusions to 90s hip hop and EDM’, a suggestion we can certainly half agree with, the first part, the Dubliner’s introduction is a virulent stomp of boisterously varied flavours and seriously inciting energy, and hell of a lot of fun.

Pulsating keys with a throaty tone and magnetic shimmer instantly cup ears before New Wave (Is This Rock ‘N’ Roll) erupts in a lively and eager shuffle punctured by deftly landed beats and guitar bred sonic fire. Every passing second though, brings an unpredictable jab of sound and twist of imagination, the track’s core a perpetually determined incitement in tone and shape but attracting splatters of enterprise like a magnet. Holohan’s vocals similarly have a variety to their delivery which matches the infection of hooks, subsequent spicy grooves, and the evolving web of keys.

As great as New Wave (Is This Rock N Roll) is, it is only one song so not really enough to get too carried away over in regard to the Niall James Holohan sound and invention, but just roll on its successor is the nurtured reaction and anticipation.

New Wave (Is This Rock N Roll) is out now via Black Meringue @ http://nialljamesholohanmusic.bandcamp.com/track/new-wave-is-this-rock-n-roll