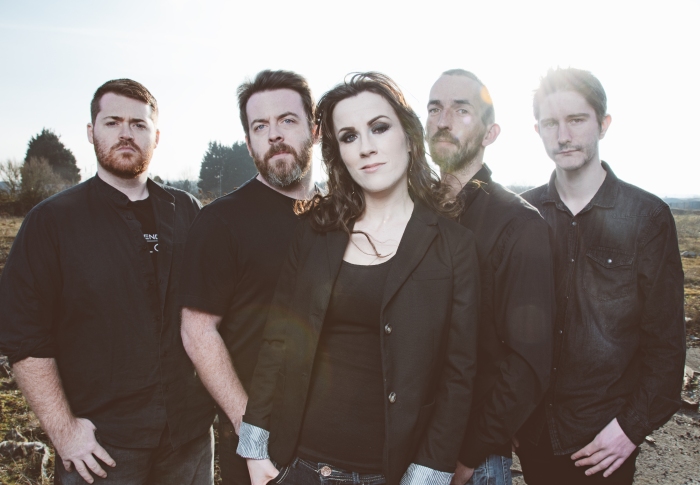 As debuts go in 2015, Paper Chain from Between Waves has to be one of the most enjoyable. There is also a rich fuel of potential to back up its striking introduction to suggest the South Wales quintet is not going to be a flash in the pan, indeed bringing five rousing highly accomplished tracks to awaken attention, the EP suggests it is only the first step to even bigger and bolder things ahead in its air.

Formed in 2013, Between Waves took little time in whipping up an eager local following, a support stretching further afield especially, more recently, through the video of their song Place To Fall. Now Paper Chain is ready to open up fresh lures with its national uncaging, a persuasion you can only see succeeding in stirring up new fans and appetites for Between Waves.

Paper Chain opens with its title track and swiftly has ears involved in a web of melodic and vocal tempting. The new upcoming single from the band, its first intricate coaxing is magnetic as guitar caresses blend with the swiftly apparent vocal prowess of Helen Page. It is an inviting union but with an edge which becomes more open as the darker hues of Andrew Gordon’s bass joins the crisp hits of drummer Grant Robinson and the sparkling enterprise of guitarists Richard and Lee Wood. As fascinating as it is quickly infectious with a prime central hook as delicious as the moody enticing of the bass, the track is like a body of water, sonically shimmering in melodic light whilst a more shadow rich undertow works away in the depths of its drama. 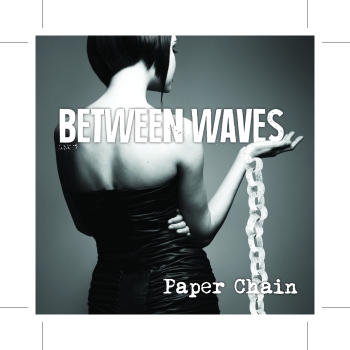 It is a great captivating start that is instantly eclipsed by Revelation, and matched by the following Place To Fall. The first of this pair also opens with a tender hug of melodic and emotive warmth but is soon bringing a thicker weave of melodic metal seeded snarling and technical tenacity to the fore. Thumping beats add intimidation whilst the vocals simultaneously serenade as they roar within the song’s increasingly predatory nature. Departing on a reflective calm, the song passes the brewing greed for the release over to its successor, the third track upon Paper Chain again making its entrance in a gently resourceful manner. The current single from Between Waves, it is easy to hear why its success luring in support, the strength of Helen’s voice and delivery the perfect contrast to the simmering sounds and subsequent spark to their ascent towards a more aggressive and varied metal/rock tapestry.

The final two tracks on the EP ensure there is no dip in pleasure or impressiveness. The creative hostility of Deceiver is first, a contagion of addictive hooks and antagonistic invention incited further by Helen’s fiery tones and the great backing of Richard’s aggression thick vocals. As punchy and menacing as it is, the track equally bewitches with a melodic detour, an eye of the storm like moment as potent and suggestive as the rowdier climate around it.

Fathom brings the release to a mellower close though it too has crescendos of intensity and passion as soaring guitars and anthemic rhythms spring from the song’s atmospheric canvas. There is a familiarity to the track without any obvious reason and this only adds to the undiluted strength of its persuasion and presence, that and the individual prowess of the band and their want to be adventurous in songwriting, sound, and performance.

As you would always wish from a release, Paper Chain just sounds and feels bigger and better with every listen, at times justifying references to the likes of Lacuna Coil and Tool whilst creating their own if not yet distinct voice certainly a presence which stands away from the crowd. There could be a big future for Between Waves if they want it.

The Paper Chain EP is released October 23rd through all stores.