Home › Music › Paul Menel & The Essentials – They Call Her Leaf

Paul Menel & The Essentials – They Call Her Leaf 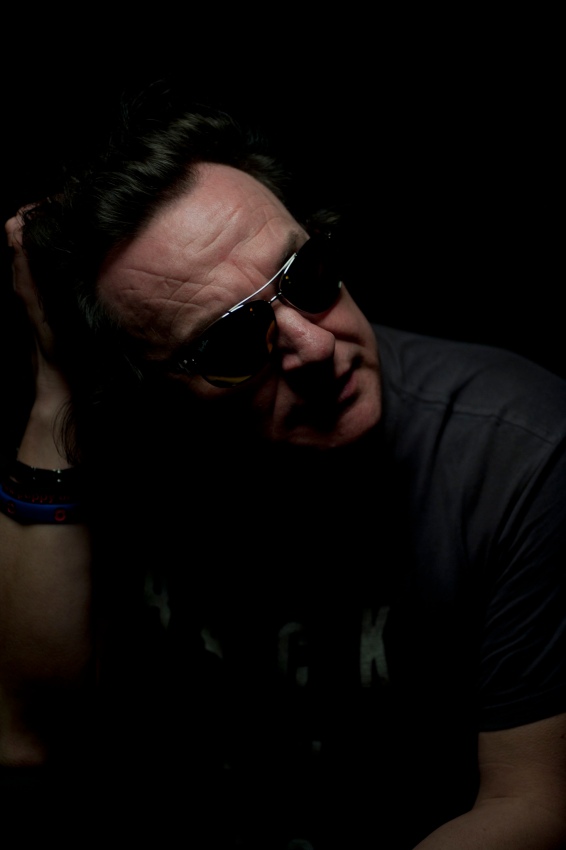 It is always a great move to tempt intrigue for your album with a slice of irresistibility, whether in single form, a video, or whatever and that is certainly what Paul Menel & The Essentials have down with new song They Call Her Leaf. Taking from their forthcoming album Spare Parts for Broken Hearts, the new single is a mighty lure of melodic, progressive, and classic rock that just captures ears and imagination.

Singer/songwriter/guitarist Paul Menel is no newcomer to the rock scene. He was the frontman of prog rock band IQ from 1985 to 1990, and for two of their albums in the shape of Nomzamo and Are You Sitting Comfortably? in 1987 and ’89 respectively. After leaving the band he ‘rested’ for a few years, concentrating on a growing family and writing new songs. These subsequently became his debut album Carpenter From Nazareth Seeks Joiners, an encounter earning great plaudits amongst many. Its release and success in reviews led to producer Gav Monaghan (Robert Plant/Jack White/Peter Gabriel) getting in touch and persuading Menel to record at his Magic Garden Studio from where the acclaimed Into Insignificance I Will Pale emerged in 2012. Now with a new band also consisting of bassist Steve Swift and drummer Tim Churchman, Menel is poised to releaser their first album, Spare Parts For Broken Hearts, and before it this new rousing single.

The forthcoming album also features a host of guests including Monaghan, Julianne Bourne, and on They Call Her Leaf, Menel’s long-time friend Vix Vox of Fuzzbox. Inspired by the sense of hope when all seems hopeless and portrayed through Leaf, an “ethereal spirit who drives us on, unseen but ever present”, the song opens on a melodic coaxing which swiftly builds into a rich and pungent blend of crisp beats, dark bass tones, and elegant melodic endeavour. Already though there is enthralling thickness to the textures and flavours combining to fascinate ears and grip the imagination, an enthralling blend vivaciously embracing the vocals of Menel which bring a Peter Gabriel like hue to the colourful affair just to add a little more captivation to it all..

With folkish dew dripping off certain moments and the siren-esque tones of Vox a perpetual seducing throughout as her warm tones perfectly mix with the restrained but open roar of Menel, They Call Her Leaf just ignites body and thoughts. As suggested, there is a depth and extensive weave of sound and instrumentation to the song which ensures it proceeds to grow in strength and persuasion with every listen, musically and vocally.

They Call Her Leaf is pure temptation and if Spare Parts For Broken Hearts has more songs to match its beauty and anthemic roar, then we might potentially have a modern classic on our hands.

They Call Her Leaf is out now via most online stores.