Home › Music › Hannah in the Wars – Only Wanna Be

Hannah in the Wars – Only Wanna Be 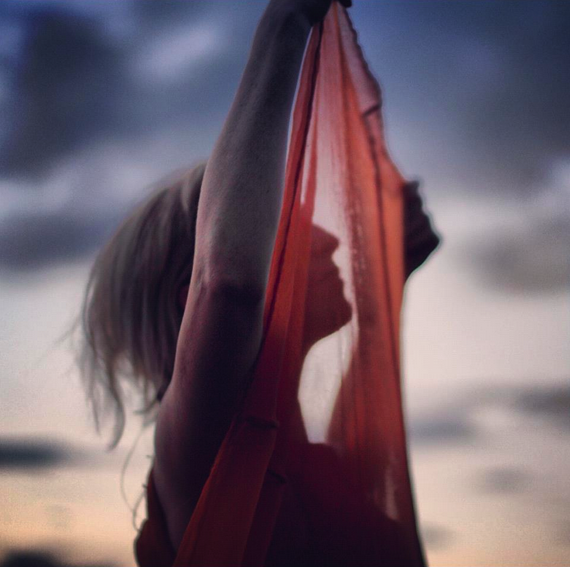 Earlier this year Hannah in the Wars awoke acclaiming appetites with a self-titled debut album and now back up that wave of attention with new single Only Wanna Be. Taken from a collection of songs described as having “beautifully written melodies and emotionally engaging narratives, taking inspiration from life’s trials and triumphs and perfectly showcasing Curwood’s distinctive and powerful vocals”, the new two track release is a full engagement for ears and emotions easily backing up those words. 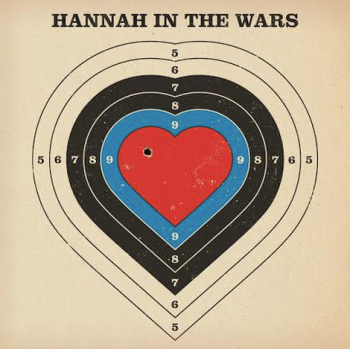 Hannah in the Wars is the creation of Hannah Curwood, a singer songwriter hailing from Central Otago in New Zealand; an area stark and remote but obviously sparking a creative prowess in the now London based Curwood. The project and album emerged from the result of Curwood working alongside Roger O’Donnell of The Cure, and the subsequent enlisting a handpicked group of talented musicians made up of Eloise Healy, Claire Wackrow, Rosemary Toll, Lachlan Radford, and Fiona McMartin. The two tracks making up the new single were written in the wake of a broken relationship and Curwood’s move half way across the globe. They are songs with an emotive intimacy and inventive tension which further enlivens their rich persuasion on the imagination.

Only Wanna Be opens on a melancholic caress of keys quickly hugging the just as emotive tones of Curwood. Instantly there is drama to the song, not an imposing tempting but one gently coaxing thoughts into the heart of song and writer. Vibrant percussion adds a slightly livelier underbelly to the song and in turn seems to inspire a bolder melodic adventure throughout without unbalancing or diluting the sombre yet sublimely elegant texture of the song. Continuing to enthral as new elements like a soulful mandolin and floating vocal harmonies embrace the senses, it is a mesmeric encounter leaving warmth, even if bred from sadness, inside.

Accompanying the song is Sweet Release, the B-side also from the debut full-length. Gloriously compelling dark strings open up the song with just as emotively shaped keys soon aligning themselves to their potent narrative. Things simmer down a touch as vocals and melodies slip in with their charming colour, the song then proceeding to entangle all aspects in a deceptively infectious and inventive tapestry. It is a bewitching mix that only gets stronger and bolder with every passing minute and each individual listen.

As enjoyable as Only Wanna Be is, Sweet Release steals the show and alone makes the strongest reason to check out the band’s album for newcomers. Really this single is a double A-sided encounter such the quality of both tracks and the assumed matching attention each will garner once its release. The songs might have been bred in heartbreak but they leave a rosy glow in the same place within the listener.

Only Wanna Be is available from September 14th via 99X/10 Records.