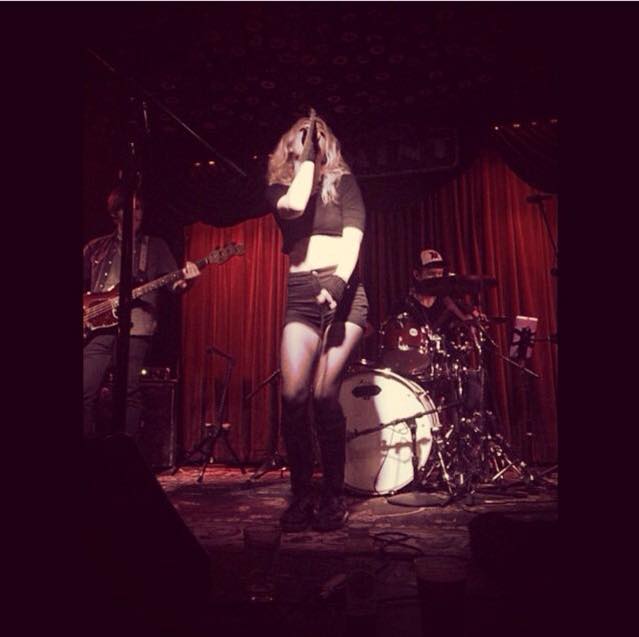 There is a blaze brewing in alternative rock, an incendiary storm even if their self-titled debut EP is anything to go by, and it goes by the name of Chainflower. How intensive their assault on the rock ‘n’ roll scene will be we will see as it seems more a side project tight now than an on-going rampage, but with offerings like the two songs making up their first provocation, we are in for a gloriously uncompromising ride however things pan out.

Chainflower features guitarist and songwriter Kelly Wheeler, a veteran of the L.A. music scene who has played with members of Jane’s Addiction and Tool. He has also lit ears and appetites with his bands SexTapes and Ultraject, the first which featured long time Guns N’ Roses member Chris Pitman on lead vocals now on hiatus. Also bringing the Chainflower roar is vocalist Erika Renee who had previously performed with previous musical partner, A.H.M.A.D. The pair united when Renee sent Wheeler a video clip of her performing at the Whisky a Go Go, the guitarist looking for a singer after Ultraject’s previous frontman left the band. Though he was looking for a male voice, Renee more than impressed and a meeting/audition was set up. The rest is history and Chainflower the outcome. 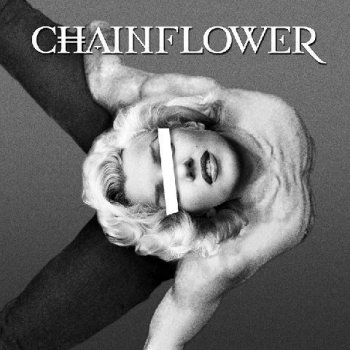 Swiftly a powerful live protagonist, the band entered the studio with producer and engineer Doug Grean (Stone Temple Pilots, Velvet Revolver, Scott Weiland, Sheryl Crow, Cyndi Lauper) to record the tracks making up the new EP, and the outcome is one ferocious blaze of compelling rock ‘n’ roll which straight away stirs up ears and appetite through its first track, The Fever. A spicy stroking of guitar sets the song in motion, quickly followed by a thick explosive air and the vocal might of Renee. There is an immediate intensity to the sound and weight of the song, as well as a dirty seduction which flows through every riff and enticing bassline. Punchy rhythms make their potent impact across the song too but it is the gripping and powerful tones of Renee which steal the ears and passions. As much as its verses come in a heavy smog of sonic enterprise and energy, the chorus of the song expels a swagger and virulence which easily induces a physical involvement from the listener, its lures like a mix of Spinerette and Stone Temple Pilots with an infectious dash of Eagles of Death Metal. The song is an irresistible proposal, intimidating and invigorating in equal measure and equipped with a healthy dose of antagonistic seducing.

The same description applies to outstanding second track Dissolve In The Sky, though its body has a more welcoming energy until the raw crescendos and expulsions of brawling riffs and bracing intensity. Blues rock flames across the encounter worm under the skin of the song and into the imagination too but not as deeply as the soaring roars of Renee or the addictive enticing of clanging guitar, piercing hooks, and forceful rhythms. Essences of darker rock bands Jess and the Ancient Ones hint away during the track, another appealing additive in the simultaneously caustic and contagiously enticing encounter.

We can only hope that Chainflower is a more active proposal than an interim between other exploits because introductions like their debut release only breed a real hunger for more.

Like Loading...
‹ The Hokum – Fools, Mules and Baggage…
Heights – Phantasia On The High Processions Of Sun, Moon And Countless Stars Above ›