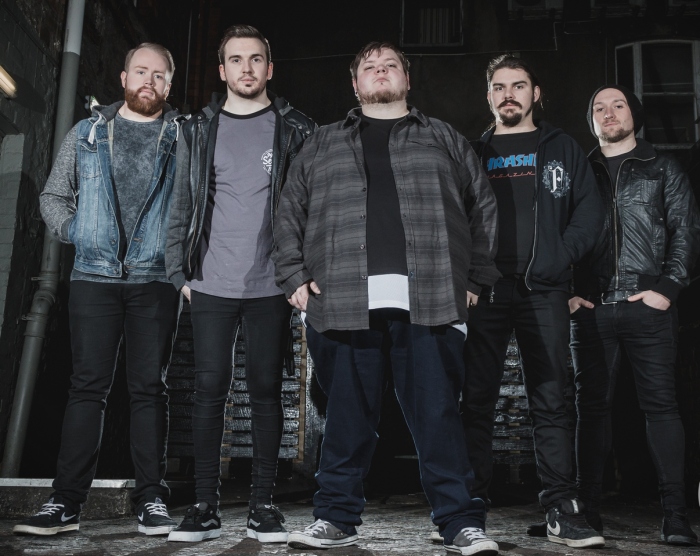 With a melting pot of influences stemming from August Burns Red and Protest The Hero, All To Ruin continue their climb with their own brand of melodic metal that blends blistering riffage against catchy hooks. The rising crew nationally release their spanking new EP ‘Among Us’ on Monday 27th April.

Hailing from the blue collar steel works town of Port Talbot, South Wales, All To Ruin were born in 2011 and quickly became a force to be reckoned with. By the end of the year, the band began work on their first demo, which happily secured national attention from Kerrang! Magazine. A series of successful shows followed before the band headed into the studio with Martyn ‘Ginge’ Ford and Matt Bond, whose previous credits include Slipknot, Trivium and Bullet For My Valentine. The tuneful metallers came out of the studio with a cracking debut EP in hand. The five-some dropped the record in 2013 and it firmly stamped All To Ruin on the map. The EP picked up glowing reviews and support from Rock Sound Magazine, Metal Hammer, Big Cheese, Powerplay, XFM Rock show and Team Rock Radio.

In addition to picking up critical acclaim for their recorded work, the band also have an impressive live CV to date, having played shows with The Gallows, Young Guns, Deaf Havana, This Is Hell, Lower Than Atlantis, The Blackout, Fei Comodo, Funeral For A Friend, Heart Of A Coward, Heights, Exit Ten, Textures, Viatrophy, Continents, Sylosis, The Chariot, Revoker, The Casino Brawl, Twin Zero, Bury Tomorrow and Yashin.

2015 looks ripe for the band to transcend the underground, and they are loaded with their explosive new EP ‘Among Us’. Opener ‘Take The Reins’ gets the ball rolling in supreme style with its crunching techy riff assault pitched by Aaron Roberts’ hugely infectious vocal lines that will bed down deep into your pores. The EP’s namesake ‘Among Us’ is another impressive nugget of melodic metal with its thunderous riffery and layered texturing. ‘Disconnect’ and ‘History’ offer up additional evidence that the South Wales metallers really have an arsenal of banging tunes at their disposal. Lastly, ‘Beneath The Steel Sky’ completes the record with its stunning muscular delivery and killer refrain. Stay tuned to the band’s Facebook page for tour announcements and show updates; big things are going to happen …… 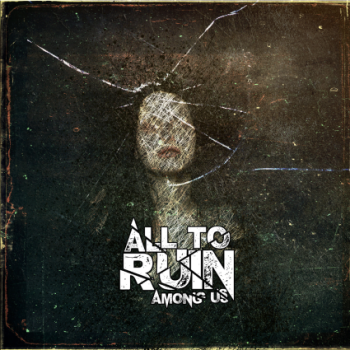