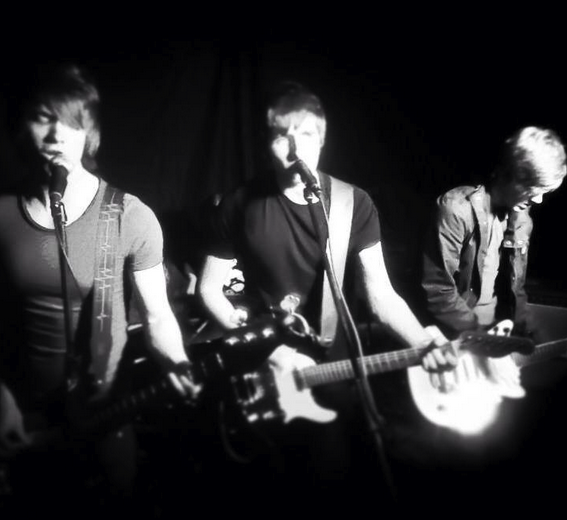 Enveloped in an eager buzz of attention in their Scottish homeland, West Lothian quartet The Phantoms make a potent play for ears and imaginations further afield with new single Wasting Time. It is a song which does not make a startling impression or impact initially but sneaks into the psyche whilst pleasing ears, finding a potent nestling place to nudge thoughts and imagination time and time again.

Formed in May 2012, The Phantoms were soon stirring up a local following with a sound bred on the inspirations of bands such as Kasabian, Royal Blood, Catfish and the Bottlemen, and Arctic Monkeys and their energetic live presence. Their debut EP This Is How It Should Be worked away on the Scottish media and fans whilst the following single Revolution took the band to a broader British spotlight, in no small ways helped by successful tour and support slot with Catfish and the Bottlemen and We Were Promised Jetpacks. Now the Broxburn band is aiming for greater success with Wasting Time, and it is hard to expect anything less than continued success upon its anticipated release. 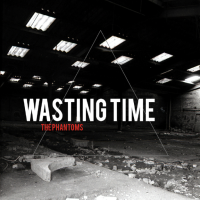 The guitars of Colin Simpson and Colin McKillop bring the song into view, their melodic enticing an instant magnet which increases its pull once the dark sultry tones cast Peter Stewart’s bass emerge in hand with the firmly delivered beats of drummer Blair Cullen. It is not an explosive entrance but a seriously compelling one which only intensifies once bass and drums spin their dark web around the strong vocals of Simpson. Electronic flirtation also sizzles and teases within the song, at times a corrosive whisper and in other moments a vivacious breath from them attaching to the melodic tenacity of McKillop. The track continues to hint that it might erupt into a massive anthem or contagion but never goes that extra step, retaining an infectious yet reserved energy which leaves ears and thoughts satisfied if hopeful for that extra missing spark.

Nevertheless the track is a captivating proposition alerting the country and beyond to another emerging and potentially mighty Scottish proposal. There is certainly no element of wasting time with The Phantoms new single.

Wasting Time is available from March 9th via https://itunes.apple.com/gb/album/wasting-time-single/id959093527