Home › Music › Album › When Cities Sleep – What Lies Lay Between Us

When Cities Sleep – What Lies Lay Between Us 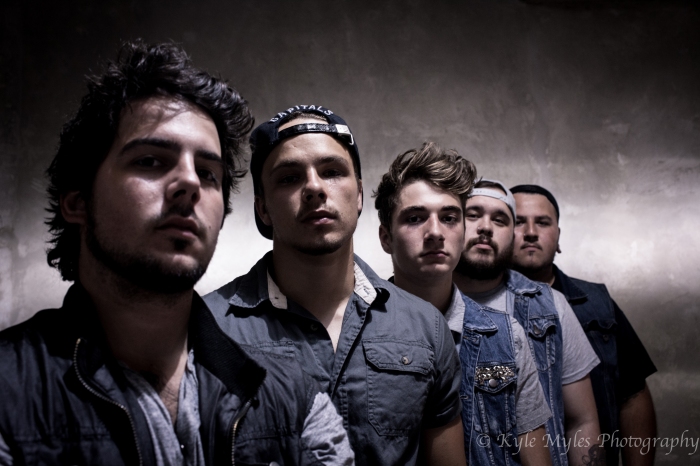 Unleashing a striking mix of metalcore and post hardcore with a volatile infusion of EDM, US band When Cities Sleep uncage their new album What Lies Lay Between Us this week and a tempestuous roar of sound and enterprise it is too. Coming with fierce hunger and intensity, as well as its own sonic wind chill, the band’s sound and release is a biting bluster of confrontation and intimidation spiced with a melodic endeavour which ignites the imagination. It is an encounter which is unpredictable and uncompromising but equally a proposition unafraid to seduce and enthral with hostility tempering elegance and beauty. It has flaws and at times is less convincing than in other moments, but given time it emerges as a rigorously appetising and riveting incitement.

Released through Indianola Records, the Maryland hailing band and What Lies Lay Between Us straight away impose themselves on ears and thoughts with opening track Dead Tires. From the first taunt of electro coaxing intrigue sets in to be swiftly joined by full attention as ferocious riffs and jabbing rhythms collide with the raw vocal squalls of Mike Garrow and the rest of the band. Instantly it is a voracious incitement lying somewhere between August Burns Red and The Browning but already with a whisper of contrasting endeavour as varied vocals and spicy grooves start littering the sonic tempest. This lure is fully realised with the appearance of excellent clean vocals, Garrow revealing his wide vocal prowess as the song twists and flirts with ravenous ingenuity. Who provides the electronic infestation we cannot say but with the searing creative rabidity of Justin Hein and Dario Eusantos’ guitars scorching the predatory rhythmic threat of bassist Robbie King and drummer Johnathan Melton, it all adds up to one hellacious and exciting trespass of the senses.

The exhausting start is continued by Two Faced and So Here’s To This, the first an antagonistic fury coursing with savage riffs and violent rhythms but bringing forth an exploration of rich melodies and binding elegance. It is a 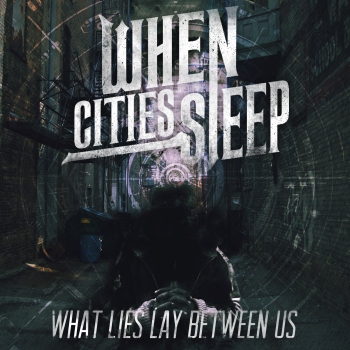 simultaneously combative and seductive union, rivals which seamlessly entwine around each other for an impressive portrait of craft and passion. In some bands’ hands it would be a clunky union but When Cities Sleep handle the contrasting elements with invention and technical understanding. The third song on the album initially dances with ears through a mellower electronic tempting but is soon smothered by the thick assault and animosity of riffs and rhythms, their combined malice oppressive smog. Within that though, the electro beckoning continues to ebb and flow, colouring the storm with its expressive textures to match the same diversity of vocals.

As Life And Lies ravages senses and air with startling maliciousness and resourceful enterprise, one of the album’s issues is reinforced. It is not exactly a major problem to be fair, but a similarity between tracks in sound and structure does often require a greater concentration and focus to escape. That time and attention given certainly brings potent rewards as every song offers its own identity of imagination and united individual prowess from the band but you wonder if enough people will offer that effort to give the release the spotlight it deserves. It would be their loss, as proven by the cantankerous intent and fierce examination of Six Zero Two, a barbarous violation with some of the best intensive and gripping riffery, not forgetting acutely thrilling grooves, on the release. Aligned to another healthy variety of vocal attack and tantalising electronic hues, the song is a memorable landmark on the landscape of the album, something else which is a little rare. Certain moments within the album, many twists in its adventure linger long past departure but far fewer whole songs achieve the same success.

It is something which does not detract from its impressive company though, a presence richly satisfying again through the album’s title track which features Shawn Spann of I The Breather. With melodies and harmonies as gripping and fiery as the stormy sounds around them, the song is an enthralling and vehemently steamy encounter, raising more hunger in the appetite which is fed by the excellent Daydreamer. The song is a tangy tapestry of sonic and melodically fuelled turbulence leaving ears and imagination ablaze and passions at their greediest and most blissful. It is the pinnacle of the album, edging out the first couple for top honours.

Concluded by the accomplished and mellow melodic croon of Letters For You, a track which does little wrong but just does not spark the passions without the same lethal persuasion of previous tracks, What Lies Lay Between Us is an impressing marker for When Cities Sleep. It is soaked in raw and thrilling potential ensuring it is an album leaving a want for more which is only a positive as the band continues its striking emergence.

What Lies Lay Between Us is available now through Indianola Records @ https://itunes.apple.com/us/album/what-lies-lay-between-us/id934466242 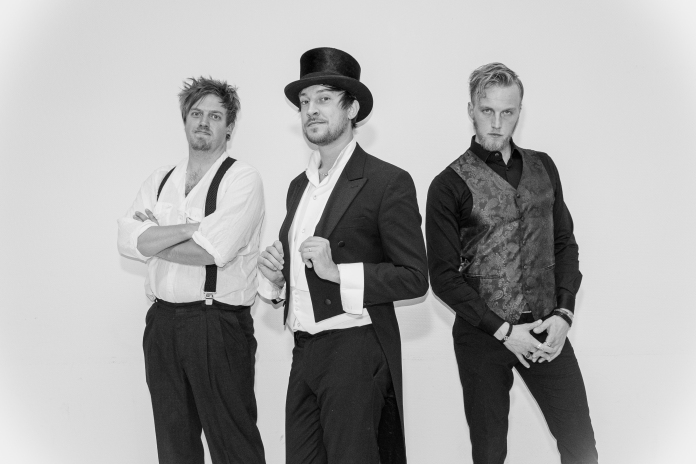 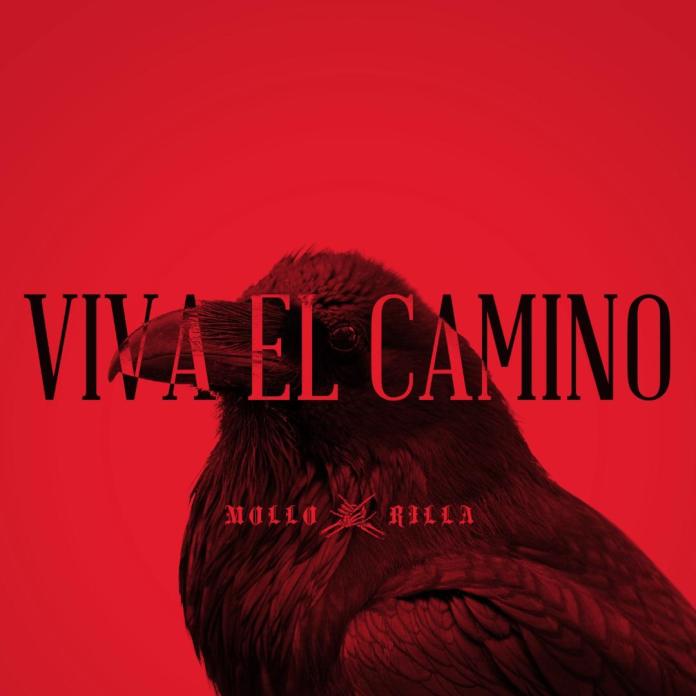