Arizona – The Hunter, The Gatherer 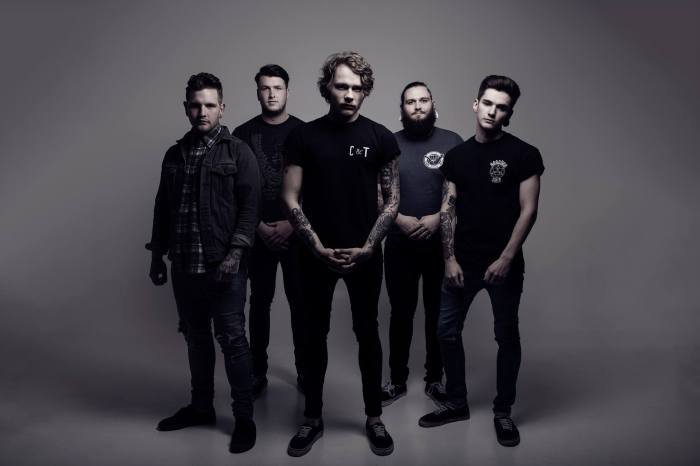 As The Hunter, The Gatherer EP from UK post hardcore antagonists Arizona roars over and blisters the senses; it is hard not to be excited by the raw and potent potential raging through the band’s impressive debut. It swiftly suggests the prospects and future of the band is more than worth paying close attention to. The four track release brawls and seduces with tempestuous charm and skill, and though it does not make a startling alternative to the best of the genre, there are ear catching twists and an impressive inventiveness at the heart of songs putting the Essex quintet firmly on the radar.

Since forming in 2011, Arizona has been increasingly drawing interest and attention. Their early singles found good coverage with the likes of BC Introducing in Essex, whilst the band has consistently impressed and garnered praise live as they shared stages with the likes of Fathoms, Napoleon, and I Killed The Prom Queen. Now their debut release is unleashed to wake up stronger national awareness, and it is hard to see The Hunter, The Gatherer falling short on its aims. Recorded with Empress AD’s Alex Loring, the EP is according to the band just the beginning of a major assault and creative outpouring from Arizona, vocalist Jacob Scroggs-Parris saying on the eve of the new release, “the next year is hopefully going to be a busy one for us.”, continuing with “We are well into writing our full length debut, and I don’t think we will stop until that has been torn apart and meticulously analysed from every angle.”

Opener Black Hart instantly launches at ears and senses with a formidable wall of bruising rhythms and voracious riffery. Within the imposing tempest though, a brooding bass tone alongside flavoursome spicy grooves twist and flirt 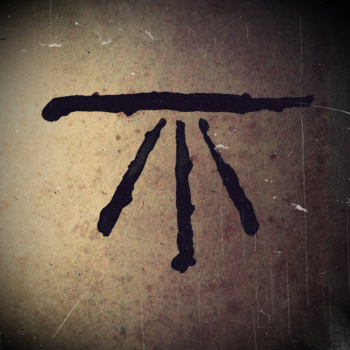 with the imagination. It is a thick and immediately enticing proposition which only accentuates its lure with the impressive vocal squalls of Scroggs-Parris, backed by the band. The track is a predator, an encounter which stalks and abrases with controlled energy and fearsome intensity yet is unafraid to spin a web of creative tenacity through the guitars of Brad Laurence and Benjamin Wyckes to fully intrigue and engage the imagination.

The outstanding start is followed by the similarly dramatic and corrosive form of The Hunted. Driven by the antagonistic beats of drummer George Southernwood and venomously throated tones of Jordan Swan’s bass, the track holds a similar structure and hostility to its predecessor but infuses it with a tantalising melodic elegance and a great display of vocal variety, nothing major but an expression drenched delivery which flows as aggressively and voraciously as the sounds around it. It is a thunderous and at times truly vicious provocation, and a skilled and gripping continuation of the release’s imposing entrance.

The Gathering comes next, merging tantalising melodic coaxing with a tempestuous storm of intensity and raw aggression. It is a threatening and demanding incitement on the senses, yet with acidic charm veining the melodies entwining the intimidation it is a bewitching if uncomfortable proposition. Though as it proceeds, the song lacks the spark of those before it, it flourishes with again great variety to the hostile toning of vocals and sonic imagination to the track’s impassioned landscape.

Closing with Preacher, another stalking of rhythmic and creative voracity, the EP leaves a heavily satisfied appetite and pleasure in its wake. The final track strides with a volatile air and ferocity, riffs and breakdowns as menacing and delicious, and temperament as adversarial as it gets on the EP for a striking and gripping finale to a fine encounter.

Though The Hunter, The Gatherer ultimately is not stretching boundaries for post hardcore, there is plenty within it which begs to differ and suggest that it is only a matter of time, if they realise their potential, before Arizona do make that truly dramatic statement. Right now with a rather excellent debut, they show themselves to be one of the biggest exciting bands to come forth this year.