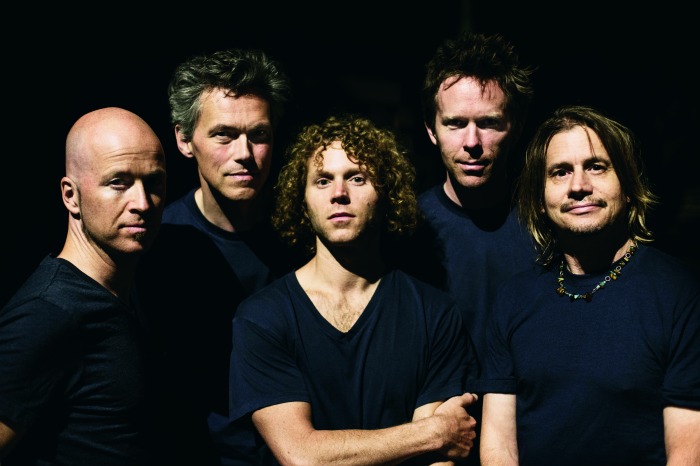 Though from an irresistible start the album found a lull in convincing personal tastes in its middle before returning to enslave the imagination for its closing stretch, the self-titled debut album from US progressive rockers Perfect Beings is one of those compelling propositions which just will not leave thoughts alone. It is a constant lure drawing attention back to relive its greatest moments and to earn the offering of more time for initially less persuasive parts to stake their cause. Though the album never does avoid being an encounter which ebbs and flows in success, it undoubtedly offers perpetual fun and enjoyment whilst announcing Perfect Beings as a band destined to excite time and time again over potent and successful horizons.

The beginnings of the Los Angeles based band came with guitarist Johannes Luley who approached vocalist/pianist Ryan Hurtgen about collaborating on a progressive rock project. From there the pair began setting out the framework and body for a concept album loosely based on the Suhail Rafidi novel TJ & Tosc, a release dealing with themes of ‘transformation, self-identity, technology, and love in a post-apocalyptic world.’ Next drummer Dicki Fliszar (Bruce Dickinson) joined as the last writing stages of the album were reached followed by keyboardist Jesse Nason and Chris Tristram whom Luley came across through a video of the bassist playing along with Roundabout by Yes posted on YouTube. With personal in place, the album was recorded live at My Sonic Temple studio in Los Angeles with engineer Julian David over three weeks, and a certain treat overall it is too.

As mentioned, imagination and passions were swiftly ablaze through the opening pair of songs alone. First to seduce the ears is The 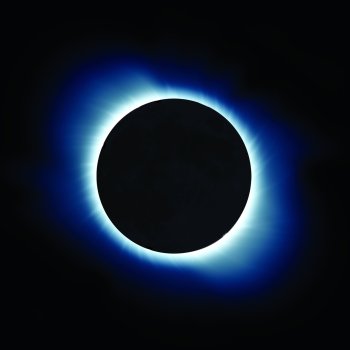 Canyon Hill, its gentle subdued stroll of keys and cloaked vocals an instant lure to bring a smile and appetite. As it emerges further percussive teasing toys pleasingly with the senses whilst a stronger character to the vocals simply bewitches as the track grows in presence and temptation. Once in its full height with guitars and bass adding their flirtation to that of the keys and vocals, thoughts of Skylarking era XTC are vocal in their similarity and even louder within the following Helicopter. It is a delicious irresistible spice which adds rich flavour to the mischievous swagger and melodic hued drenched second song. Keys and guitars once more seduce with an inventive devilry whilst bass and drums cast a web of intriguing shadow kissed rhythms to temper but equally incite the summer bred heat of the sonic imagination. The song proceeds to stomp and croon with infectious and virulent persuasion ensuring whatever comes next from Perfect Beings gets plenty of eager attention.

Both Bees and Wasps and Walkabout intrigue and infest the imagination next with tantalising success, the first of the two moving in on the buzz of its namesakes amidst piano crafted drama and percussive unpredictability. That dramatic air also soaks heavier strikes of riffs and rhythms before settling into an enthralling stroll of excellent vocal harmonies and distinctively quirky melodies. There is a Steely Dan like breath to the heart of the song and an experimental revelry at its ideation which cages the imagination in a riveting web of adventure. The song never erupts or pushes its progressive hunger too far to offer a wonderfully composed and restrained yet highly imaginative proposition before passing the ears and emotions over to its similarly warm and resourcefully enterprising successor. The blend of acoustic guitar and vocals makes for a warm embrace leading into a summery waltz of hook sparkling piano bred melodies and darker evocative bass incitement. As its predecessor, the song is a breeze which permeates but does not envelop the listener, instead offering a potent canvas and colourful scenery for the imagination to explore and run with rather than thrusting forth a demanding landscape. It is over long at nine minutes plus, losing some of the keenness of attention given earlier in its presence, but an engrossing and highly rewarding journey all the same to again increase the power of album and acclaim towards it.

The pair of Removal of the Identity Chip and Program Kid mark the moment for admittedly indefinable reasons the album slips from its previous unreserved success. The first of the two has another great element of XTC to it as well as thick essences of Pink Floyd but despite the increasingly impressive craft of the band and the poetic interplay of their contributions, the song drags and feels too weighty in its invention and desire to explore. It is more personal tastes at play than an issue with the track but certainly something is lacking or over indulged in to please the same appetite ignited by earlier songs. The second of these two also falls flat in comparison though again you can only recommend the track to progressive rock fans who want all the pomp and grandeur of the ground-breaking giants of the genre.

The Beatle-esque Remnants of Shields gets things back on course, its enthralling melodic haze of keys and strummed elegance a potent suasion behind the ever impressive vocals of Hurtgen. Encasing ears and thoughts in a balmy enchantment it simmers and impresses before the outstanding Fictions casts another addictive and emotionally arousing captivation. Keys and melodies wrap the listener in beguiling endeavour from start to finish but allow plenty of room for feisty rhythms and fiery sonics to add their fascination to the seduction.

The album is completed by firstly the melodically lively, atmospherically smouldering Primary Colors and finally the compelling One of your Kind, the first a strong but another encounter wary of rousing passions and the last a thrilling evocation which makes a slow and decent enough impression for its initial third before erupting into a slightly bewildering but wholly riveting and exciting imagination igniting emprise. It makes for a striking end to a similarly impacting album, a release it is easy to use to suggest that Perfect Beings has all the skills and imagination to create masterpieces ahead, triumphs to even convince the more demanding and resistant obstacles some of us unintentionally offer up.

Perfect Beings is released June 30th via My Sonic Temple.