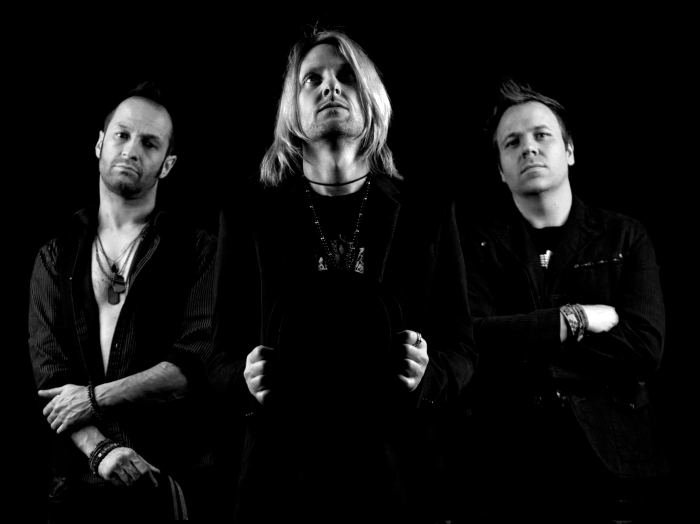 Northern Alternative rock trio ‘The TripDown Project’ hurl out their breathtaking debut album ‘Post Modern Delay’ through Holier Than Thou Records on Monday 9th June through all stores.

With glowing comparisons to everyone from Nirvana to the Byrds, The TripDown Project pitch the bone-crushing power and dexterity of the Foo Fighters against the hooks of The Beach Boys; the result is something genuinely original and captivating.
Born from the ashes of Sheffield rockers ‘Colorpool’, Ritchie Chappell (Drums, Percussion and Vocals) and Jojo Blythe (Guitars, Synths, Bass and Vocals) formed The TripDown Project during 2009 as a vehicle for their songwriting. After a flurry of praise from friends and acquaintances, the TripDown boys were coaxed to the live arena and were swiftly blown away by people’s responses. The two-piece soon decided to pursue the band further, drafting Tim Pritchard in on live bass and adding synths and samples to further enhance their live sound.

It wasn’t long before Holier Than Thou Records snapped up the band, and within a matter of months, they released their debut single “Nothing But Envy” to widespread support from the underground. In mid 2012, the industrious three-piece continued their climb with the release of their new three track EP “My Condition”, which was quickly followed by their next EP ‘BodyHammer’. Both records helped to ready The TripDown Project to break into the scene. Now, armed with their full length debut ‘Post Modern Delay’, the alt-rockers are braced for heady heights.

The album kicks off with the hugely melodic ‘My Condition’ which instantly sparks to life with its driving guitars and absorbing vocal melodies. The bouncy groove of ‘Body Hammer’ is next up, as it tips its hat to the guile and craft of Nirvana, while ‘The Great Kill’ highlights the trio’s use of strong dynamics and expansive texturing. As the album progresses, ‘Consider It Done’ fantastically spits out a head-grabbing refrain that’ll cement itself deep within before the irrepressible ‘Chain Gang’ delivers another impossibly contagious track that is surely ripe for radio airwaves. By the time the scathing tuneage of the final track ‘Combat Nation’ hits the eardrums, listeners will be thirsty for more. The rising threesome have delivered a killer album that is sure to rapidly rise their stock amongst the UK rock fraternity. Look out for the band live through the Summer and beyond! 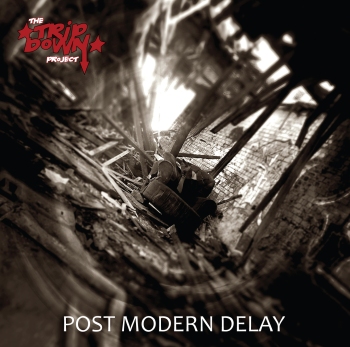