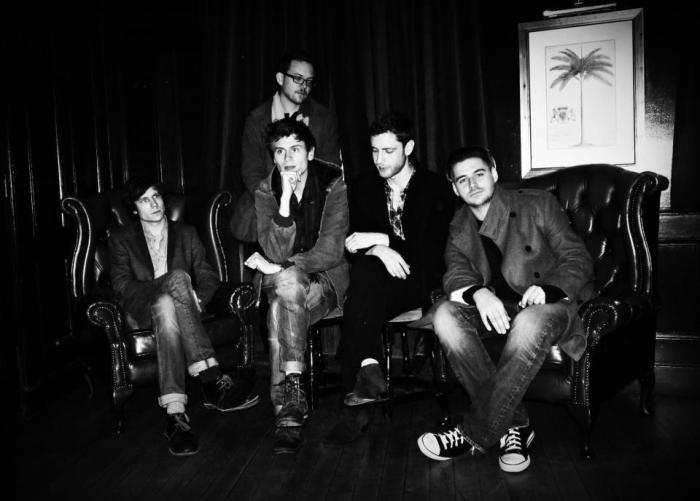 UK indie folk band Common Tongues continue to impress with their releases and now look at the end of the year with another thoroughly enjoyable single. Beasts is a magnetic little slice of melodic enticement, a song which reinforces all the good work built through previous unveilings and confirms the rising stature of the Brighton band.

From the release of their outstanding debut, the Jumping Ships single of 2011, Common Tongues has grabbed the imagination of fans and media alike across their live performances and releases. 2013 though has been their biggest year to date, the Solitary Thinker single starting it off in impressive style. The band built on that with critically acclaimed performances at the Secret Garden Party and Cambridge Folk Festival, as well their own successful shows and recently playing support for The Villagers. Now Beasts ensures the year comes to a pleasing close for the band and their fans.

An emotive ambience spreads around the ear at first instantly joined by the impressive vocals. It makes a compelling introduction to Beasts, a start which is enhanced by the slow dark call of the bass and gentle vocal harmonies, both eager yet restrained. With keys and guitars stepping forward with a suggestive breeze and country twang respectively, the song is soon filling the imagination and emotions with a mesmeric array of small but distinct twists and musical turns within a folk bred enterprise. The song never erupts into the festivities hinted at but just tenderly coaxes the senses and passions to enlist in its magnetic persuasion.

Beasts is a fully enticing treat, maybe not the strongest release from the band but one which continues with strength the impressive fascination of Common Tongues.