Home › Music › Album › Come The Spring: Seven For A Secret

Come The Spring: Seven For A Secret 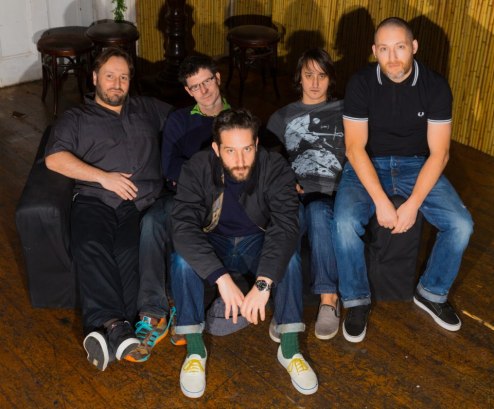