The Recovery: The Faint & Fragile 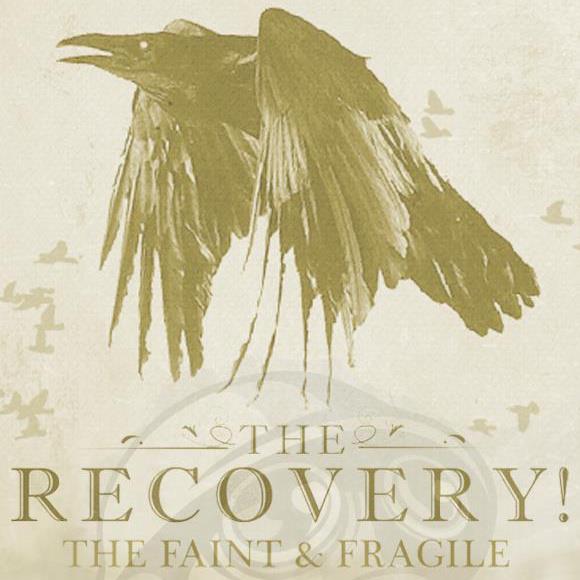 With their new EP Wherever Nowhere Takes Us, looming up with a February 2013 release, Scottish rockers The Recovery are releasing their new single The Faint & Fragile as a free download and impressive taste of what is to come. The single is a storming riot of a song, a track which triggers the passions and gets the heart pumping faster not to mention making for one of the best thumping encounters in single form this year.

The Recovery is a band on the rise, the quintet since forming from the ashes of various notable Glasgow bands, gaining strong responses and acclaim through their live performances which has seen them support the likes of Transit, Cancer Bats, and Title Fight, as well as headlining their own impressive shows. Though the single is our first piece of the band, their previous releases had brought a good word in their favour though not giving any real hint of how immense the song was likely to be.

The Faint & Fragile opens with a smouldering melodic glaze of guitar and vocals whilst beats gently cage the scene. It is a warm and almost sensual breath with a restrained swagger to its glow, bass and vocals oozing confidence with a glint of the wickedness to come. As the ear settles into the hazy heat the track takes a breath before unleashing a rage of senses staggering riffs and combative rhythms. It is a furnace of metal employing twisted grooves, disorientating djent tendencies, and blistering hardcore plus more, honed into an irresistible and sensational onslaught. The once teasing vocals turn into spiteful caustic growls to match the crippling and destructive sounds but there is still an infectious hook which leaves only full captivation in the wake of the attack. The track is brilliant, simple as, and with its anthemic clean group chorus and melodic enterprise within the explosive aggressive drama is one of the treats of 2012.

Imagine a merger of the likes of Every Time I Die, Refused, Mishkin, and Cancer Bats, and you get a feel for the formidable and immense sounds on offer within The Faint & Fragile. It is a perfectly structured and layered triumph which registers highly on every level. Single of the year? Just might be.