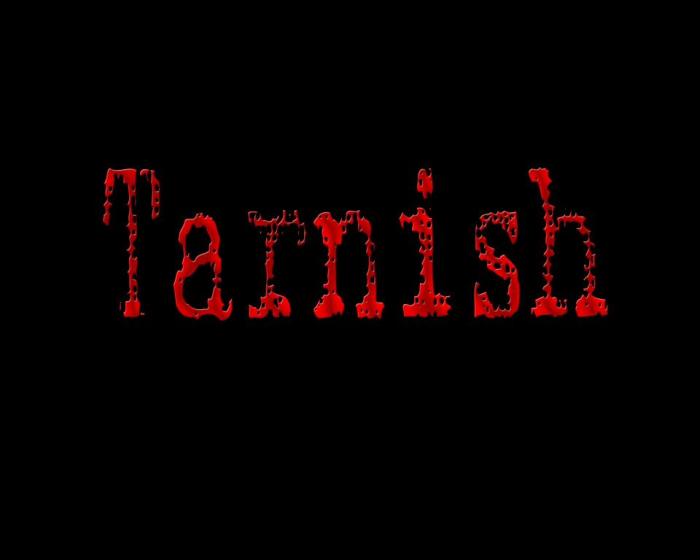 UK band Tarnish is the newest recruit to Satellite Records and mark their debut with the excellent single 1995. With a punk feel to its infectious rock driven energy the track is sure to mark the band as ones to watch now and in the future.

The band was founded by Dan Barry (vocals, guitar, and harmonica) and Mark Thompson (vocals, guitar) and completed by 1999 with Paul Fallon (drums) and Chris McReynolds (backing vocals). Early releases came in the shape of the 1998 EP Betray You and three track release Ashes the following year, both under the name Communication Breakdown. Their music brings many varied comparisons from different sources, the likes of Bob Dylan, Pearl Jam, Alice In Chains and Led Zeppelin being mentioned in trying to describe their music with some calling them a cross between Soul Asylum and Faith No More.  With only the single to go on it is hard as yet to hear some of the suggestions within the track but there is certainly a strong sound bursting out from the song that bring other bands to thought.

1995 swoops with agreeable riffs and a prowling pulsating bassline that leads one eagerly into the depths of the song. The track carries a sense of familiarity like a returning buddy though one cannot remember the face. It is infectious and anthemic, an easy going song that one soon becomes part of vocally. There is a sense of Eddie & The Hotrods about it and even more so of seventies band The Motors, their essences brought with a vibrant and striding energy from current times. The song makes no demands and only gives enjoyment as its honest and uncomplicated intent thrills and incites strong anticipation for more from the band.

To be slightly critical 1995 lacks a strong and distinct uniqueness but also suggests that their full repertoire of songs would remedy that. For an introduction to Tarnish the single is a fine and satisfying slice of rock n roll with the promise of great things ahead.