K-Lacura: Portraits Of The Faceless 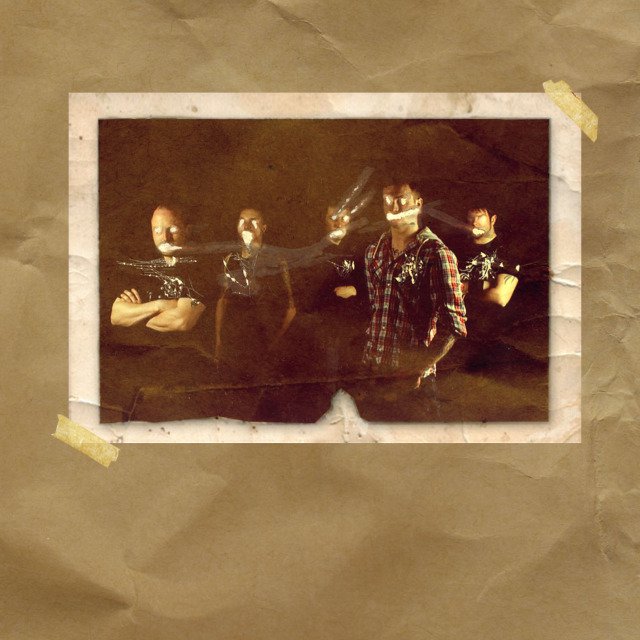 Unleashing their debut album Portraits Of The Faceless, UK metalers K-Lacura easily set themselves as one of the most promising bands to emerge lately. The album is a vibrant and ear grabbing beast that with strong variety and even more impressive creativity and energy is sure to greatly increase the attention they have already garnered their way. The album sees the band place claws in multiple genres to snatch up the best that is on offer and meld them into their own flavoursome inventive sound. The release rampages through the ear with a groove/progressive/nu-metal core veined with rippling strands of hardcore, melodic metal, and occasional raging extreme metal essences. Combined the result is an album that satisfies instantaneously but also have an element of growth that unveils more and more the further attention it receives.

From Didcot in Oxfordshire, K-Lacura began in 2006 when the quintet of Iann Gillian (Vocals), Stephen Stone (Bass), Neil Raynor (Rhythm Guitar), Phillip Greenaway (Lead Guitar), and Mark Lambourne (Drums), came together with firm ideas and direction of what they wanted to create. The striking combination of mighty sounds, irrepressible energy, and impressively crafted songs soon drew them eager responses through their live shows. The edgy and dynamic sound the band produces has led them to supporting the likes of Glamour Of The Kill, Chthonic, and Ghosts Of A Thousand and many headlining gigs of their own across the south of England. The band blisters the ear with sounds and structures taken from a wealth of influences openly stated by the band as bands like Parkway Drive, Killswitch Engage, and August Burns Red, through to RATM and Limp Bizkit, but truthfully their music encompasses much more. Upon Portraits Of The Faceless the band stirs these flavours up with their own ideas to consistently surprise and intrigue. Their sound is expansive without losing a tight grip on their direction and core intention making an album that pleases strongly and persistently offers up deep anticipation for what they will bring in the future. 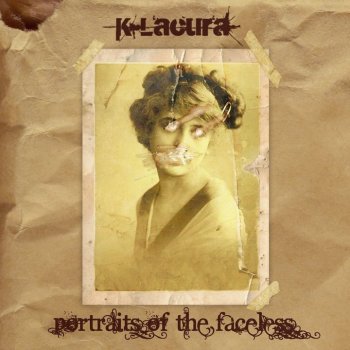 attention resulting in an attack that is lively and wonderfully demanding. The drums flatten the ear whilst the riffs trample the senses combining in a mighty first assault and alongside the vocals of Gillian cruise coarse and smooth confidently and impressively to offer a constant varied flow throughout the aggression. With its insistent grove and scorched guitar moments the song has one immediately and fully engaged in the release.

The following Carouse has a more tempered drive, its slightly meandering journey bursting with dazzling melodic invention and further heavyweight intentions. The song is great but sandwiched between the opener and the excellent title track its effect is diminished. Portraits Of The Faceless ruptures every blood vessel on its surge through to the senses, leaving one breathless and excited. The song punctures with intimidating bestial riffs and ignites the heart with an almost exotic groove that twists and winds itself around each and every synapse. It is ferocious and venomous and like all wicked things deeply mesmeric.

From this point one really feels this is a band going somewhere and fast, the next track Drop Down as mighty and brutal as its predecessor as spices of grindcore tease and taunt and rhythms treat their recipient like punch bags. As the track before it the song is near flawless with it impossible to come up with any real thought or suggestion that could make it any better. The two songs are similar in structure and intensity though distinct enough with the stronger variety coming in other songs like Severed And Silenced, a mountainous beast of a track that awakens with a wonderful and well thought out melodic instrumental intro to evolve into a totally consuming obliterating threat, and Fold. The latter of these two is a side step into melodic rock with a caustic tone and energised boisterous flow to its fine creation.

The album across its length is highly addictive and skilfully brought forth, songs like the stomping and wonderful Thirty3 alongside the muscular rampaging 7448 fuelling deep affection and leaving a lingering deep pleasure long after they have rested their final notes as does equally the thunderous and excellent Receiving End Of Bullets.

Portraits Of The Faceless is immense a real pleasure that gives more and more the further and longer time and focus it is given. K-Lacura will be a major force in the years to come; it is just a matter of time.